In the wake of similar business moves from competitors, Medicis on Monday announced it will merge with LipoSonix.

Medicis will pay $150 million to acquire the small (40 employees) maker of ultrasound-based body-cotouring and lipo technology.

The move is risky because although LipoSonix’s first product was recently released in Europe, its technology has not been approved for use in the United States.

In its announcement, however, Medicis said it anticipates the tech will win FDA approval no later than 2011.

This time frame may make Medicis’ ploy a bit behind the pace set by other M&A-happy firms, such as Allergan and Mentor. 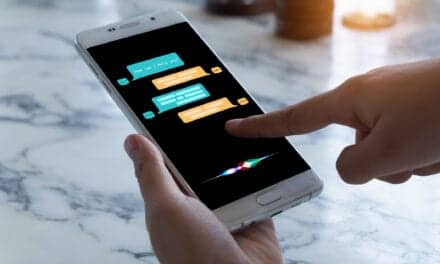