“Several of the patents Alma infringes are the same as those admitted in 2005 by Syneron Inc as valid in a paid license settlement of prior litigation between Thermage and Syneron,” says Stephen Fanning, president and CEO of Thermage.

“We notified Alma as early as February 2006 that its Accent product in particular would infringe our patents if marketed in the United States. We were disappointed to hear in late April 2007 of Alma’s receipt of FDA clearance for Accent XL, and Alma’s intent to market this product in the United States in disregard of our patents. We are extremely confident our patents will be upheld by the court and that Alma will be ordered to cease its infringement.”

Thermage pioneered the use of radiofrequency energy to tighten skin while cooling the epidermis. To date, the company has 30 US patents, 18 foreign patents, and other patent applications that are pending worldwide. 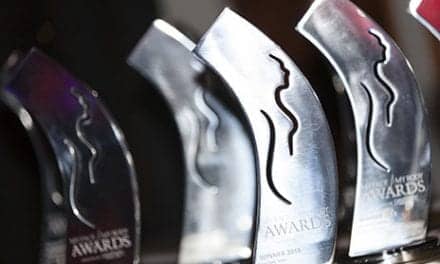