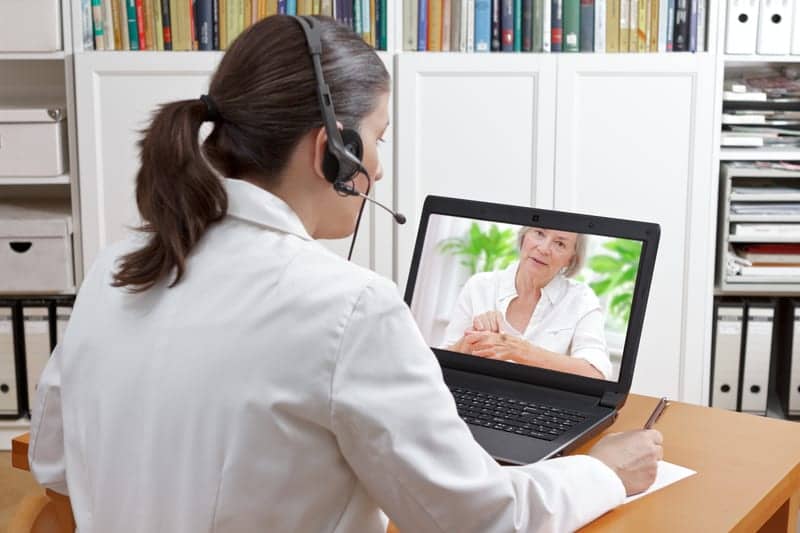 How to use the virtual consultation feature on RealSelf:

“RealSelf virtual consultations make it easy for our community members to find, contact and meet with a doctor—all from the privacy of their homes,” says RealSelf founder and CEO Tom Seery, in the release.

“Now more than ever, patients and doctors see mutual value in virtual connections,” he adds. “While we originally planned to release this feature later in the year, we expedited the launch to support our community as they adjust to a new normal. We’re looking at virtual solutions through a different lens now, and have started testing new tools and features that will improve experiences for consumers and doctors far into the future.”

Further underscoring the need for continued access to professional consultations, research shows that patients often spend months—and in some cases, years—considering a cosmetic treatment before moving forward. According to RealSelf data1, nearly half (48%) of RealSelf community members who previously underwent a surgical procedure say they considered the surgery for a year or more before having it. While the consideration phase for nonsurgical treatments is typically much shorter, with 59% of RealSelf community members saying they moved forward in under 3 months, there are still 14% that report considering their nonsurgical treatment for a year or more before having it.

1This survey was conducted online by RealSelf from February 2, 2017–September 13, 2018, among 2,309 RealSelf community members who previously underwent a cosmetic procedure, per the release.

For more information or to find a doctor who offers virtual consultations, visit RealSelf. 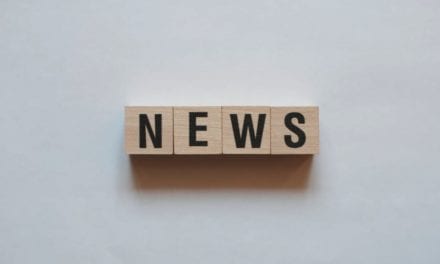