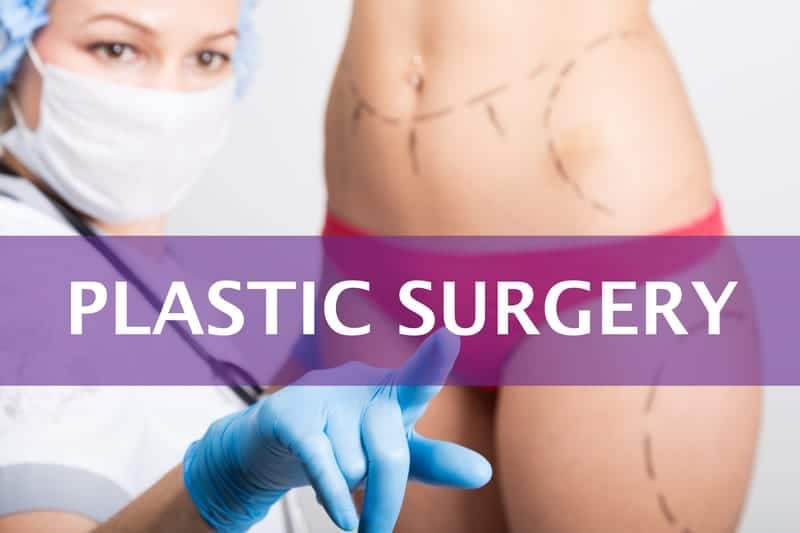 The International Society of Aesthetic Plastic Surgery (ISAPS) has released the results of its annual Global Survey on Aesthetic/Cosmetic Procedures, showing a 19.3% overall increase in procedures performed by plastic surgeons in 2021 with more than 12.8 million surgical, and 17.5 million non-surgical, procedures performed worldwide.

The other most common surgical procedures in women remain liposuction and eyelid surgery. Among men, the other top two are gynecomastia (increasing notably), and liposuction.

According to Gianluca Campiglio, MD, PhD, the global survey editor and Italy-based plastic surgeon, “These data clearly reflect the experience of recovery from the previous year’s negative impact of COVID-19 on aesthetic procedures and numbers now exceed the pre-pandemic ones. We noticed an interesting increase in surgical procedures related to so-called ‘body contouring,’ such as liposuction, which is now ranked as the most common procedure, ahead of breast augmentation for the first time in many years, and also a similar emerging trend for abdominoplasty, thigh lift, and buttock augmentation.”

“The lower increase in breast augmentation, and related increase in implant removals, also reflects our experience following publication of reports on BIA-ALCL in the preceding year,” Campiglio adds.

Botulinum toxin remains the most common non-surgical procedure for both men and women and across all age groups, with more than 7 million procedures performed by plastic surgeons worldwide. It also became the most common aesthetic procedure in patients aged 18 years or younger, overtaking rhinoplasty in previous years.

There has also been a notable increase in hyaluronic acid injections (30.3%), and Campiglio believes that it may relate to the growing use of this product in other parts of the body, such as the buttock.

Once again, the U.S. performed the most procedures worldwide (24.1% of the total), with 30.4% of all non-surgical procedures and 15.5% of all surgical procedures, followed by Brazil (8.9%) and Japan (5.7%). What’s more, the U.S. and Brazil are estimated to have the most plastic surgeons, with more than 30% of the world’s total. Asian countries follow, with China in third place, Japan in fourth, and South Korea in fifth, respectively.

Finally, surgical procedures continue to be performed primarily in hospitals (43.5% worldwide) or office facilities (35.6%). The countries seeing the highest proportion of foreign patients are Turkey, Colombia, Mexico, and Thailand. 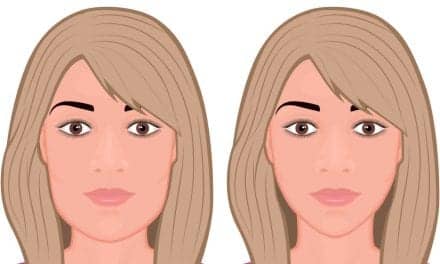 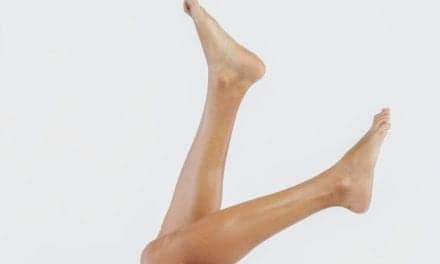 Off-Label Is the New Black: The Weird New Ways Doctors Are Using Filler