Skin deep: A sample from one psoriasis patient shows thickening of the outer layer of skin, known as the epidermis (top). Eight weeks after treatment, the epidermis has thinned to a normal level (bottom).

Nearly all of the 31 patients who received the investigational treatment saw dramatic, if not complete, improvement in their symptoms. The findings appear in the Journal of Allergy and Clinical Immunology.

In 2004, the study authors suggested a dominant role for interleukin-23 (IL-23)  in the disease, and research since then has supported this hypothesis. It appears that IL-23 kicks off a cascade of interactions that leads to inflammation in the skin, excessive growth of skin cells, and dilation of blood vessels.

“It raises the possibility of working toward long-term remission—in other words, a cure.”—James Krueger, MD, PhD

The discovery of IL-23’s role has led to tests of a number of new antibody-based therapies that target it, but BI 655066 stands out. BI 655066 is a human antibody that targets IL-23 and blocks it from binding to the receptors on cells that respond to it.

Only a single treatment produced “rapid, substantial, and durable clinical improvement in patients with moderate-to-severe psoriasis,” the researchers report.

On average, patients who received the treatment experienced more than 80% improvement in the severity and extent of their skin lesions that continued until tracking ended 6 weeks after treatment. Meanwhile, genetic sequencing from skin samples revealed that the antibody’s action reduced the expression of many of the cytokines and other molecules that define psoriasis.

“The striking result we achieved using a human antibody that targets the signal interleukin-23 suggests we are on the threshold of doing something very different from our current model of treating psoriasis with immunosuppressive drugs throughout an adult lifetime,” says study author James Krueger, MD, PhD,  director of the Milstein Medical Research Program and the D. Martin Carter Professor in Clinical Investigation and head of the Laboratory of Investigative Dermatology at Rockefeller University in New York City, in a news release. “It raises the possibility of working toward long-term remission—in other words, a cure.” 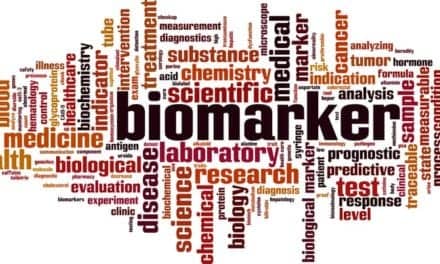 Cosmetic Surgery Does Not Help Patients With BDD