According to the British Association of Dermatologists, a new phenomenon called "mobile phone dermatitis" has been discovered, in which patients who spend long periods of time on their mobile phone develop an allergic reaction to the phone’s nickel surface.

The problem was identified in several published case reports of patients with unexplained rashes on their face and ear. Closer investigation revealed that the reaction was caused by nickel in the mobile phone handsets, where it is often found in the casing or buttons, particularly in the most fashionable models.

Nickel allergy is the most common contact allergy in the UK and is thought to affect 30% of the population. Women have a higher risk of developing mobile phone dermatitis, as they are more likely to have been previously sensitised to the metal following an allergic reaction to nickel-coated jewellery.

"In mobile phone dermatitis, the rash would typically occur on the cheek or ear, depending on where the metal part of the phone comes into contact with the skin," says Dr Graham Lowe, from the British Association of Dermatologists. "In theory it could even occur on the fingers if you spend a lot of time texting on metal menu buttons. It is worth doctors bearing this condition in mind if they see a patient with a rash on the cheek or ear that cannot otherwise be explained."

In a study published earlier this year, doctors in the US tested for nickel in 22 popular handsets from eight different manufacturers, and found it present in ten of them.

"Given the widespread use of cell phones, the presence of metal in the exterior casing of these phones and the high prevalence of nickel sensitization in the population, it is not surprising that cell phones can cause allergic contact dermatitis," says Dr Lionel Bercovitch, one of the study’s authors from Brown University, Rhode Island.

The British Association of Dermatologists is advising anyone who develops a rash on their face which might be attributable to prolonged mobile phone use to seek advice from their doctor. 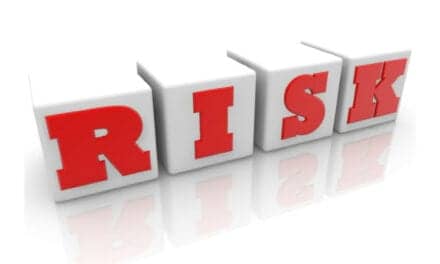