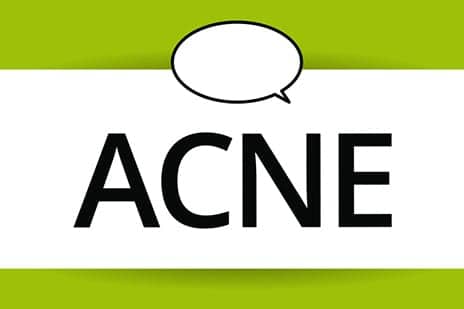 Physicians are scaling back on prescribing antibiotics for long-term acne treatment in favor of a combinations of therapies, according to Rutgers researchers.

The findings, published as Part I and Part II in the journal Dermatologic Clinics, surveyed studies on acute and long-term acne treatments over the past decade to identify trends.

“People are more conscious about the global health concern posed by the overuse of antibiotics and that acne is an inflammatory, not infectious, condition,” says Hilary Baldwin, clinical associate professor of dermatology at Rutgers Robert Wood Johnson Medical School.

“Overuse of antibiotics also can promote the growth of resistant bacteria, which can make treating acne more challenging,” Baldwin adds, in a media release from Rutgers University.

Prolonged use of antibiotics can affect the microbiome (the trillions of bacteria, viruses and fungi that inhabit our bodies) in areas other than the skin, resulting in disease. The report notes that people who use topical and oral antibiotics were three times as likely to show an increase of bacteria in the back of their throat and tonsils compared with non-users. Long-term use of antibiotics in acne treatment also is associated with an increase in upper respiratory infections and skin bacteria and was shown to affect a user’s blood-sugar level.

However, doctors are increasingly exploring combinations of therapies instead of antibiotics for long-term treatment. Baldwin states that there is renewed interest in the antibacterial medication benzoyl peroxide that often is used in combination with topical retinoids, which are medicines derived from vitamin A. One benefit is that benzoyl peroxide, which kills the acne-causing bacteria, helps the skin shed more effectively, reduces clogged pores and does not promote resistant acne-inducing bacteria strains.

Although acne is common in teens, it can continue into adulthood, affecting mainly women. The report notes that about 50% of women in their 20s, one-third in their 30s and one-quarter in their 40s suffer from the condition. The oral medication spironolactone is particularly effective in women. Although this medication, which is typically prescribed for high blood pressure, heart failure, and swelling, is not FDA-approved for acne treatment, it is commonly used for disorders related to androgens, a group of sex steroid hormones.

Since hormone imbalance can trigger acne, doctors are looking to hormonal therapies, which target androgens in the development of acne and have been shown to be effective, safe and require little continual monitoring.

The researchers note that laser and light therapies and regulating diet also show promise as non-antibiotic alternatives, but more research is needed.

“Our patients often ask about the role diet plays in acne development, but that remains unclear,” Baldwin explains.

“However, there is some evidence that casein and whey in dairy may promote clogged pores and that low levels of omega-3 polyunsaturated fatty acids in foods such as fish contribute to inflammation that can lead to acne.”

In severe acne, early intervention with the retinoid isotretinoin is effective without antibiotic, the release continues.

“This oral medication is unique among acne therapies in that it has the potential to not just treat acne but to eradicate it. It is 80 percent effective if a complete course is taken,” comments co-author Justin Marson, a medical student at Rutgers Robert Wood Johnson Medical School.

“Studies also have disproven internet theories that the medication increases the risk of depression, ulcerative colitis and Crohn’s disease.”

However, the researchers note, antibiotics remain highly effective for moderate to severe cases of inflammatory acne and are approved by the FDA as a supplement to other treatments such as benzoyl peroxide or a topical retinoid, per the release.

“Numerous studies have shown that these combinations are fast, effective and help reduce the development of resistant strains of bacteria that causes acne, but the Centers for Disease Control and Prevention recommend that antibiotics be used for a maximum of six months,” Baldwin concludes. 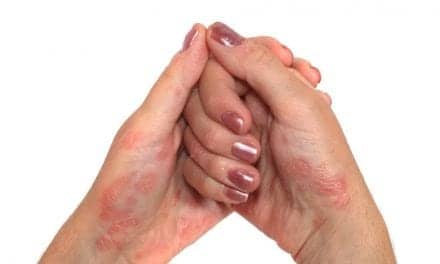 I Tried the ‘Grits’ Blackhead Removal Hack That's All Over Reddit