Hair Loss Might Be Prevented By Regulating Stem Cell Metabolism 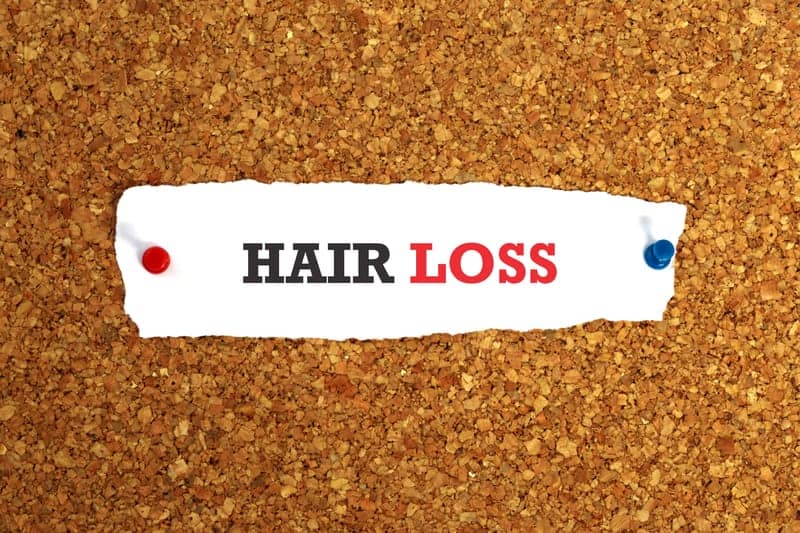 Hair follicle stem cells, which promote hair growth, can prolong their life by switching their metabolic state. In experiments conducted with mice, a research group active in Helsinki and Cologne, Germany, has demonstrated that a protein called Rictor holds a key role in the process.

The study was published in Cell Metabolism, according to a news release from University of Helsinki.

Ultraviolet radiation and other environmental factors damage our skin and other tissues every day, with the body continuously removing and renewing the damaged tissue. On average, humans shed daily 500 million cells and a quantity of hairs weighing a total of 1.5 grams.

The dead material is replaced by specialized stem cells that promote tissue growth. Tissue function is dependent on the activity and health of these stem cells, as impaired activity results in the ageing of the tissues.

“Although the critical role of stem cells in ageing is established, little is known about the mechanisms that regulate the long-term maintenance of these important cells. The hair follicle with its well understood functions and clearly identifiable stem cells was a perfect model system to study this important question.”

At the end of hair follicles’ regenerative cycle, the moment a new hair is created, stem cells return to their specific location and resume a quiescent state. The key finding in the new study is that this return to the stem cell state requires a change in the cells’ metabolic state. They switch from glutamine-based metabolism and cellular respiration to glycolysis, a shift triggered by signalling induced by a protein called Rictor, in response to the low oxygen concentration in the tissue.

Correspondingly, the present study demonstrated that the absence of the Rictor protein impaired the reversibility of the stem cells, initiating a slow exhaustion of the stem cells and hair loss caused by ageing.

The research group created a genetic mouse model to study the function of the Rictor protein, observing that hair follicle regeneration and cycle were significantly delayed in mice lacking the protein. Ageing mice suffering from Rictor deficiency showed a gradual decrease in their stem cell, resulting in loss of hair.

Further research will now be conducted to investigate how these preclinical findings could be utilized in human stem cell biology and potentially also in drug therapies that would protect hair follicles from ageing. In other words, the mechanisms identified in the study could possibly be utilized in preventing hair loss.

“We are particularly excited about the observation that the application of a glutaminase inhibitor was able to restore stem cell function in the Rictor-deficient mice, proving the principle that modifying metabolic pathways could be a powerful way to boost the regenerative capacity of our tissues.”