According to a study by the US Department of Health and Human Services’ Agency for Healthcare Research and Quality (AHRQ), four out of every 10 obesity surgery patients develop a complication, such as a hernia, within 6 months of leaving the hospital.

“Obesity surgery is helping thousands of Americans who have not succeeded at losing weight reduce their risk of diabetes and other life-threatening diseases, but this study shows how important it is for patients to consider the potential complications when they make the decision to undergo the procedure,” says Carolyn M. Clancy, MD, AHRQ director. “The study also should give clinicians information that will help them make improvements in the procedure and postsurgical care.”

The study, conducted by William Encinosa, PhD, Didem Bernard, PhD, and Claudia Steiner, MD, MPH, found that the complication rate among nonelderly obesity surgery patients with private insurance increased by 80% following hospital discharge—from 22%, while they were still hospitalized to 40% by the end of the 180-day study period.

The researchers also analyzed differences between 30-day and 180-day postoperative complication rates. They found that 11% of patients who had not experienced a complication within 30 days did so in the following 150 days. The four types of complications that increased the most during this period were anastomosis complications (such as intestinal leaks), marginal ulcers, abdominal hernia, and dumping syndrome.

During the same 30-day versus 180-day period, the proportion of patients who had to be readmitted to hospitals with complications increased by 50%—from 5% to 7%.

The researchers also studied 44 types of conditions that can occur in patients following major surgery, regardless of the type of operation, such as complications of surgical procedure, intestinal obstruction, gastrointestinal disorders, abdominal pain, chest pain, and nutritional disorders. Readmissions of postobesity surgery patients for these conditions increased from 7% to 11% between 30 and 180 days. 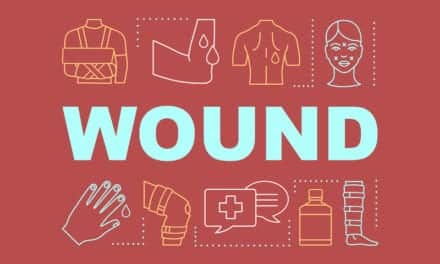