A team of physicians at the Aesthetic Surgery Centre in Naples, Fla, claim they have achieved good results in performing a lip graft using muscle from the patient’s neck. They say the surgery, which can be done at the same time as a facelift, helps to make lips appear fuller and less puckered.

Their findings are published in the March/April issue of the journal Archives of Facial Plastic Surgery.

In the 1980’s, collagen injections were introduced into the cosmetic surgery market and rapidly gained popularity. Since then, other similar procedures have followed. But experts still strive for the ideal permanent fix, according to Anurag Agarwal, MD, FACS, and colleagues. They say the neck muscle graft technique they have used offers improved appearance for at least two years.

Agarwal says that they achieved good results in 25 lip-augmentation patients by using parts of the women’s own muscles that run along the side of their necks, as well as the connective tissue, called fascia, that overlies it.

The women had follow-up at one year or later to check for changes. After an average of two years, the amount of visible pink tissue increased 20% to 24% for the upper and lower lips, the researchers say. Also, the average projection of the lips increased about four one-hundredths of an inch. Patients in general were pleased with the results. However, one patient wanted additional augmentation with an injectable gel.

The surgeons say the tissue used in the implants can be removed during a facelift with few complications. "This postoperative recovery [from the surgical technique] is straightforward," the researchers write. "After the first month of lip swelling, the patient should expect that the lips will be slightly swollen."

The researchers conclude that "with careful patient selection and surgical technique," the new method may be "a valuable tool when treating the aging lip." 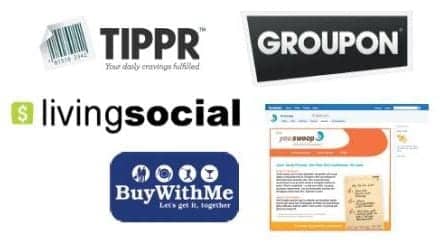