Eczema may increase risk for food allergies in infants, but the mechanism seems to be different from what previous research had suggested.

The new study included more than 600 3-month-old babies from the EAT (Enquiring About Tolerance) Study who were exclusively breastfed from birth. Researchers examined the infants for eczema, tested how much water the skin was able to retain, and screened for genetic mutations associated with eczema. Next, they did skin-prick tests to see whether the infants had food allergies.

They found that egg white was the most common allergen, followed by cow’s milk and peanut. The more severe the eczema, the stronger the correlation to food sensitivity, independent of genetic factors, the study showed. Still, food sensitivity does not always lead to clinical allergy, and follow-up studies are now under way.

The theory is that the breakdown of the skin barrier in eczema leaves active immune cells found in skin exposed to food proteins – which then triggers an allergic immune response.

“This is a very exciting study, providing further evidence that an impaired skin barrier and eczema could play a key role in triggering food sensitivity in babies, which could ultimately lead to the development of food allergies,” says Carsten Flohr, MD, of King’s College London, in a news release. “This work takes what we thought we knew about eczema and food allergy and flips it on its head. We thought that food allergies are triggered from the inside out, but our work shows that in some children it could be from the outside in, via the skin.”

Moreover, Flohr says, “it opens up the possibility that if we can repair the skin barrier and prevent eczema effectively then we might also be able to reduce the risk of food allergies.”

The findings are published in the Journal of Investigative Dermatology. 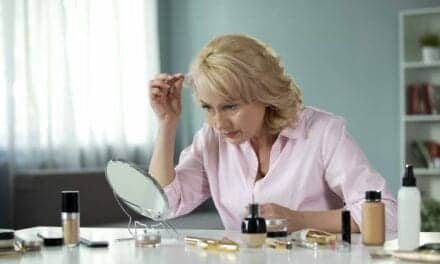 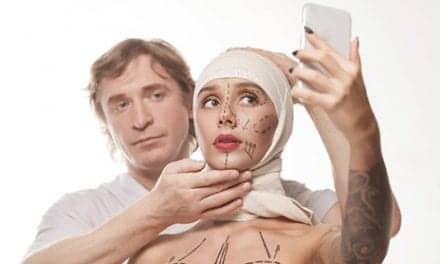 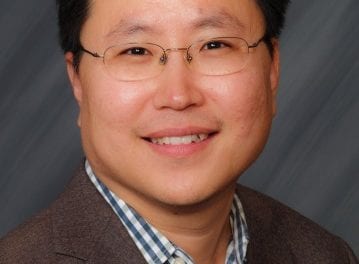