Every person pursuing a nose job comes to their doctor with a different rationale. Some have real difficulty breathing through their nose, whether they were born with a wonky nasal passage or those passages were made wonky by a baseball that collided with their sniffer on the playground years ago. Others are straightforward that their goal is to make themselves more attractive.

But a study published Wednesday in JAMA Facial Plastic Surgery, says there’s a third category of patients pursuing rhinoplasty, the surgical name for a nose job. People in this group may be struggling with mental health issues and, it seems, have body dysmorphia about their noses.

In the new study, Erika Stradzins of the University of New South Wales in Australia looked at 495 Australians pursuing cosmetic surgery. The majority were women, but a substantial portion — 193 — were men. The patients underwent various tests of their nose’s function, like a measurement of their nasal peak inspiratory flow.

Then, the patients rated their perception of their nose’s functioning. It was between these two numbers — the empirical observation and the internal assessment — that researchers found a stark divide.

Among patients with good mental health, real and perceived nose functioning were relatively similar. But in patients with poor mental health, many thought that their noses weren’t functioning well — even though, by external measures, they were. The researchers argue this is a form of body dysmorphia, where people become occupied with what they see as their malformed physique. 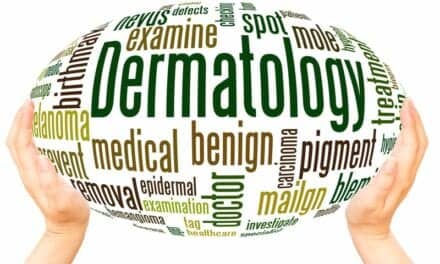 Discovery Enables Adult Skin to Regenerate Like a Newborn’s