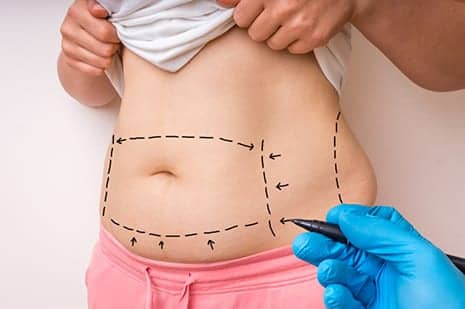 “Tummy tuck” surgery (abdominoplasty) can be safely performed in obese patients, with no increase in complications compared to non-obese patients, reports a study in the April issue of Plastic and Reconstructive Surgery, the official medical journal of the American Society of Plastic Surgeons (ASPS).

“Abdominoplasty, with or without concurrent liposuction, in obese patients is a safe and effective procedure with similar perioperative complication rates as the non-obese patient population,” write ASPS Member Surgeon Laurence Glickman, MD, MSc, FACS, and colleagues of Long Island Plastic Surgical Group, Garden City, NY.
The findings help to alleviate concerns that obese patients are at higher risk of complications after tummy tuck, notes a media release from Wolters Kluwer Health.
The study included 82 patients who underwent abdominoplasty over a 7-year period. Twenty-one patients were classified as obese, based on an average body mass index (BMI) of 35 kilograms per square meter (kg/m2). The remaining 62 patients were classified as non-obese, average BMI 25 kg/m2.
Complication rates were compared between groups, with an average follow-up time of close to 1 year. Obese patients were more likely to have high blood pressure; otherwise, risk factors were similar between groups.
All procedures were performed by Dr Glickman, following the same technique. For most patients in both groups, tummy tuck surgery was combined with liposuction, per the release.
As in previous studies of abdominoplasty, there was a significant risk of complications. However, all complication rates were similar between groups. Obese patients had a higher rate of fluid collections under the skin (seromas) requiring drainage: 22.5% versus 14.2%. However, the difference between groups was not statistically significant.
Rates of other complications were also similar between groups, including infections, wound-healing problems (dehiscence), and blood collections under the skin (hematomas). No patient in either group developed problems with blood clots (venous thromboembolism), a more serious type of complication.
“Many surgeons elect not to perform abdominoplasty on patients with a high BMI, fearing an increased risk of perioperative complications,” Glickman and coauthors write.
Most previous studies of abdominoplasty in high-BMI patients have focused on those who have undergone bariatric surgery (such as gastric bypass), who are at increased risk of complications, per the release.
The findings help to clarify the “risks and rewards” of abdominoplasty in non-bariatric surgery patients with a BMI in the obese range.
“Our study results suggest that patients with a BMI greater than 30 in and of itself should not be viewed as a strict contraindication to abdominoplasty,” Glickman and coauthors conclude in the release. They cite a previous study suggesting that decisions about tummy-tuck surgery should consider the individual patient’s risk factors, and not be based on BMI alone.
“Plastic surgeons should evaluate patients on a case-by-case basis, and patients should be counseled as to the potential perioperative risks of this procedure,” the researchers add. They also emphasize the importance of discussing realistic postoperative goals with patients considering abdominoplasty.
[Source(s): Wolters Kluwer Health, Science Daily] 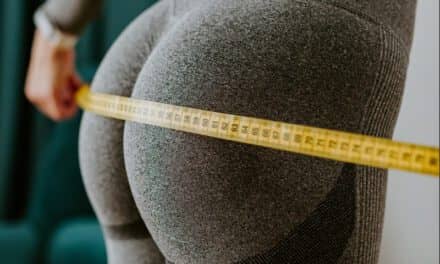 Influencing the Industry: Celebrities Who Have Admitted to Getting Butt Enhancements from Injections to BBLs 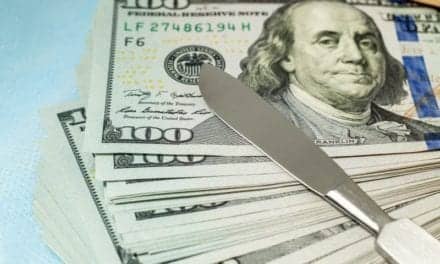 Would You Ask Strangers to Pay for Your Lipo or New Boobs? 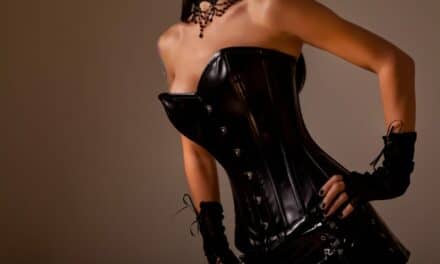