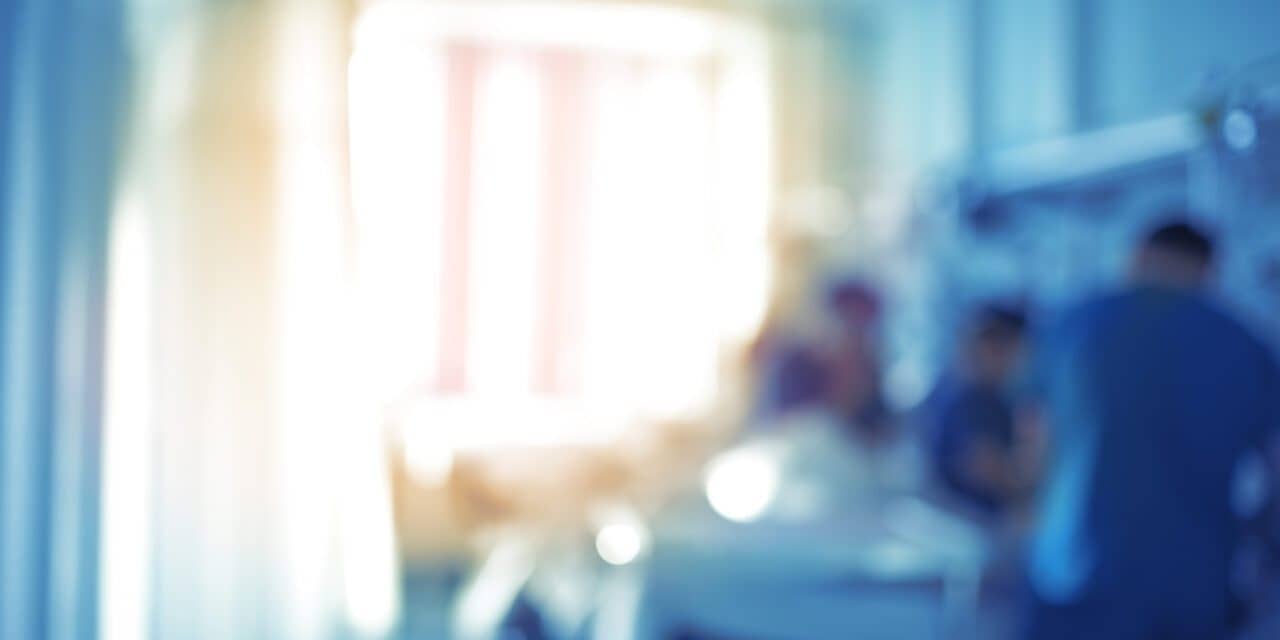 AcelRx Pharmaceuticals Inc, a specialty pharmaceutical company focused on the development and commercialization of therapies for use in medically supervised settings, announced the publication of clinical data from an investigator-initiated trial in patients undergoing lengthy plastic surgery procedures performed under general anesthesia, where use of a single sufentanil sublingual tablet 30 mcg (SST; DSUVIA) in conjunction with intravenous (IV) opioids was able to dramatically reduce postoperative opioid requirements compared to an equivalent dose of opioids administered only via the IV route.

The demographics were similar between the two groups with over 90% of patients being female. Average age was 46.1 ± 13.4 in the SST group and 44.1 ± 9.6 in the control group. The most common surgical procedures performed in both groups were bilateral breast augmentations or reductions, often combined with an additional procedure (eg, liposuction and/or abdominoplasty). There was a trend for procedure duration to be slightly longer for controls (3 hours and 12 minutes) than for the SST group (2 hours and 40 minutes); (P=0.10). As a result, duration of surgery was used as a covariate for subsequent analyses comparing morphine milligram equivalent (MME) opioid administration between the SST and control groups.

Key findings from the study looking at the use of a single sufentanil sublingual tablet showed that 92% of SST patients received the dose prior to extubation due to the large proportion of lengthy cases that were performed. In addition, almost all control patients (90.6%) required rescue opioids during recovery in the PACU as compared to significantly fewer SST patients (16.4%); (P<0.001). While there was no difference in total intraoperative opioid administration between the groups, the average postoperative MME in the PACU was 3.60 ± 2.65 mg for the control group versus over 5-fold lower (0.64 ± 2.31 mg) for the SST group (P<0.001). Moreover, all patients received prophylactic antiemetics, however, 9.4% of patients in the control group required additional antiemetics due to nausea in the PACU, whereas only 1.6% of SST patients required an antiemetic in the PACU. Time to discharge was similar, being slightly under an hour in both groups, and not driven by assessment of pain management and/or adverse events. Instead, the actual discharge time was based on standard nursing routines and availability of patient transport.

Study limitations include that it was a chart review and not a prospectively designed, randomized study. In addition, no pain scores or readiness for discharge assessments were performed, which could have been used to assess the potential of sufentanil sublingual tablet to facilitate a timelier discharge.

“The vast majority of cosmetic surgical cases are outpatient procedures and patients who are having 3- to 4-hour surgeries must quickly recover in order to be discharged home,” said Dr Hisham Seify. “Replacing the last intraoperative dose of IV opioids with an equivalent dose of SST dramatically decreased the need for recovery opioids in the PACU, as shown by our study results. Since our PACU protocol was standardized, we didn’t observe a more rapid time to discharge in this retrospective study. However, based on these findings, we now know to have our nurses expedite the discharge paperwork for SST-treated patients and tell family members to be ready sooner to drive the patient home.”

“Multiple perioperative studies have now been published demonstrating the ability of DSUVIA to dramatically reduce opioid requirements in the postoperative period compared to standard IV opioids,” stated Dr Pamela Palmer, AcelRx chief medical officer and co-founder. “Based on standard clinical guidelines, every time an IV opioid is administered in the PACU, the discharge clock is restarted. We also know that increased opioid administration increases the risk of nausea and vomiting, which is one of the top reasons for delayed post-surgical discharge. The adoption of DSUVIA is gaining momentum as physicians are seeing these documented clinical advantages.”

The company disclosed in its press release that Seify is a paid consultant for AcelRx and the company provided funding for the study as an investigator-initiated trial.