Zelboraf, the newly-approved melanoma drug, nearly doubles life expectancy among people with metastatic melanoma, according to a new study in the New England Journal of Medicine.

Approved by the FDA in 2011, Zelboraf targets a specific mutation in the BRAF gene that’s present in about 50% of all melanomas. The new study followed a group of 132 patients taking Zelboraf for 12.9 months. More than half of the patients (53%) saw their tumors shrink by at last 30%. The drug slowed or stopped the progression of their disease in another 33% of patients. Fourteen percent of patients saw no benefit from the new drug.

Median overall survival was approximately 16 months, the study showed. By seven months, half the patients in the study had stopped responding to the medication. Common adverse events included grade 1 or 2 arthralgia, rash, photosensitivity, fatigue, and alopecia. Cutaneous squamous-cell carcinomas were diagnosed in 26% of patients. 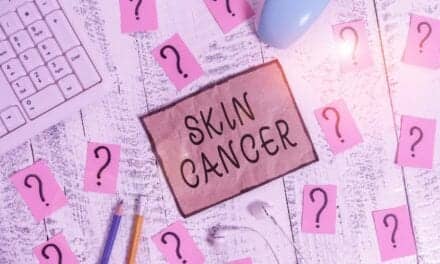