The American Academy of Dermatology’s (AAD) Seal of Recognition program continued to raise concerns among some dermatologists.

In an interview, Ackerman said his concerns include that members of the AAD board have received honoraria from or served as consultants to companies that manufacture sunscreens, and that he thinks the Seal of Recognition would engender a public perception of a conflict of interest for the AAD as a whole, given that the group promotes the use of sunscreens.

Diane Baker, MD, FAAD, and president of AAD, maintains that members do not receive any financial gain from the program, and no officer or director has any influence over which products are or are not awarded the seal. According to the AAD, any company that produces an effective sunscreen is eligible for the seal.

More from SkinInc and MedPage Today, which goes into considerable detail about the behind-the-scenes imbroglio at the AAD.

Here’s How You Should Treat Perioral Dermatitis, According to Dermatologists 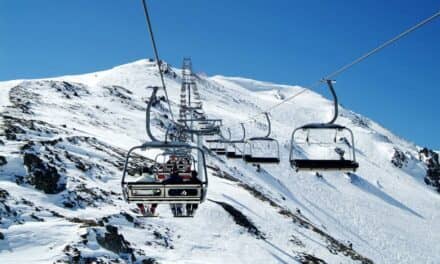 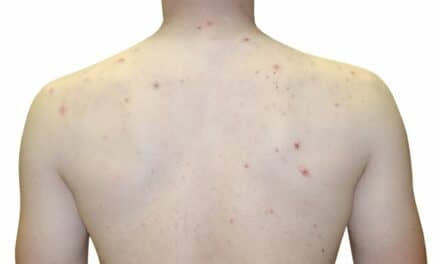