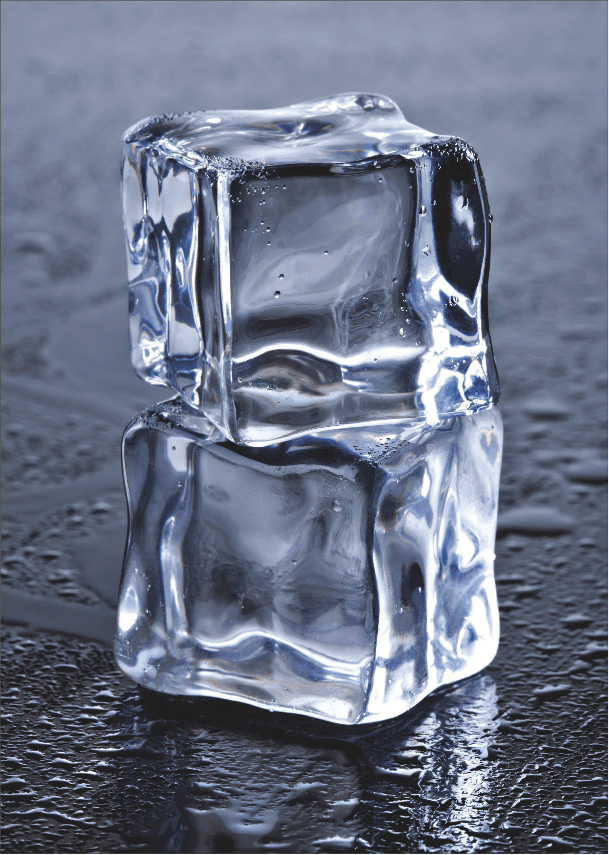 Plastic surgeons who specialize in aesthetics are seeing a new generation of treatments and procedures targeted toward people looking for noninvasive ways to better themselves. This is particularly true for fat-reduction therapies, including CoolSculpting®.

This technology eliminates fat without the cost, downtime, and risk associated with invasive procedures. Unlike most other methods of fat reduction that use heat, CoolSculpting cools fat cells to temperatures that trigger their natural death. During the procedure, a noninvasive applicator delivers precisely controlled cooling to the treatment area to selectively and permanently destroy treated fat cells. The treatment does not damage skin, nerves, and other surrounding tissue. Treated fat cells are eliminated naturally by the body during the following weeks and months. The result is a noticeable and measurable reduction of fat in the treated area. Patients can start to see results as soon as 3 weeks after treatment, with the most dramatic results after 1 to 3 months.

While CoolSculpting was originally intended to treat discrete bulges of fat, I use a different approach when assessing patients as possible candidates. Instead of treating a single bulge, I develop customized treatment plans that involve multiple treatments in the same area and/or treating multiple areas to address the individual patient’s concerns and desired outcome. This leads to greater fat reduction and patient satisfaction. I am one of four CoolSculpting providers in the country who is conducting clinical studies on this advanced CoolSculpting concept, which ZELTIQ is calling “Treatment to Transformation.”

There are other ways that this technology can benefit and build a practice.

Because CoolSculpting is not operator-dependent, clinician time averages 15 minutes per treatment. Compare this to other heat-based noninvasive fat-reduction procedures that are technique dependent and require 60 to 90 minutes of clinician time. This enables my staff and I to see other patients and perform other aesthetic treatments. CoolSculpting delivered a return on my capital equipment investment in as little as 50 patients. I now have a total of four systems, and each averages dozens of treatments per month.

undergone any kind of aesthetic treatment—because of its noninvasive nature. I recognized this and invested marketing dollars early on to attract male patients. As a result, I have men steadily calling my practice and asking for CoolSculpting by name.

And I am an extremely satisfied patient, having treated my love handles and abdomen. The CoolSculpting procedure has become a successful one for plastic surgeons looking to offer patients a safe, proven, noninvasive means of reducing fat.

The Japanese Are Obsessed with Eyelid Surgery, and It’s Incredibly Controversial