Max Shacknai, the 6-year-old son of Medicis Pharmaceuticals Inc chairman and chief executive Jonah Shacknai, died Sunday almost a week after falling down the stairs at the family’s mansion.

This follows the mysterious death of Shackai’s girlfriend at the same location last week. Medicis, based in Scottsdale, Ariz, specializes in skin care products as well as the neurotoxin Dysport.

Max Shacknai’s death also comes four days after the body of Shacknai’s girlfriend, 32-year-old Rebecca Nalepa, was found nude, bound and hanging from a balcony on Wednesday of last week.

Nalepa was reportedly with the child at the time of his accident. Officials have yet to determine if her death was a suicide or a homicide. 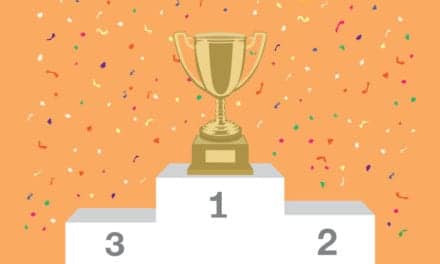