‘Before & After’ Accounts Shame Women But We Can’t Look Away 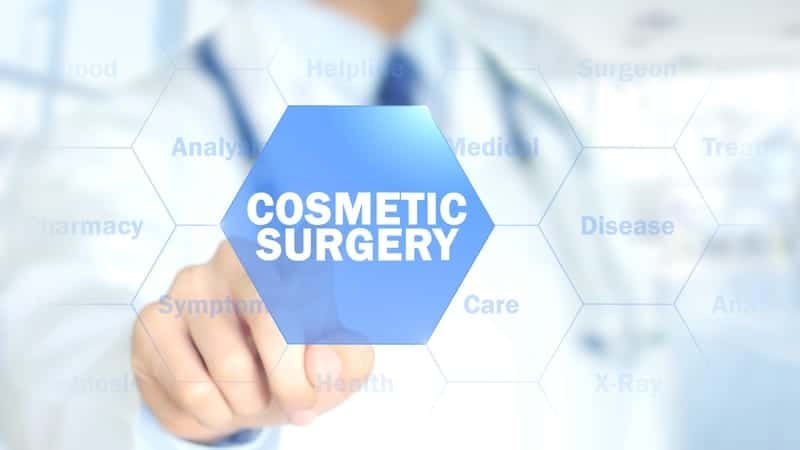 Accounts like Celeb Face (1.5 million followers), Celeb Before and After (263k) and Exposing Celeb Surgery (145k) dissect the cosmetic surgeries they believe celebrities have had done, usually by comparing ‘before’ and ‘after’ images, pre- and post-procedure(s). The captions read like accusations: #rhinoplasty, #lipfiller, #botox. Sometimes, irresistibly, the before and afters are presented as GIFs, transitioning between the two pictures to maximize the impact of difference.

These kinds of before and after accounts aren’t new but now they’re online, available to everyone and, crucially, generated by user-led content, not by the media. Users say they feel uncomfortable with how the pages shame celebrities but still they can’t quit scrolling. On top of this, experts worry it’s another trigger for body and beauty dissatisfaction among users.

Read the full article at www.refinery29.com

Meet the Superderms: How London’s Cosmetic Surgeons Are Reinventing the Profession

Refining the Nose with a Needle