Take a look at reality television and it’s hard to find someone, mainly women, who haven’t been touched by a scalpel or syringe.

“I always say it’s the Kardashian effect. What they do, and I’m not saying they do buttock augmentation, but what they show on television becomes the next trend.” 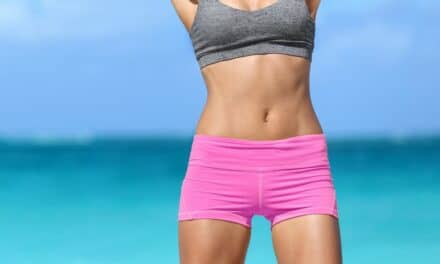