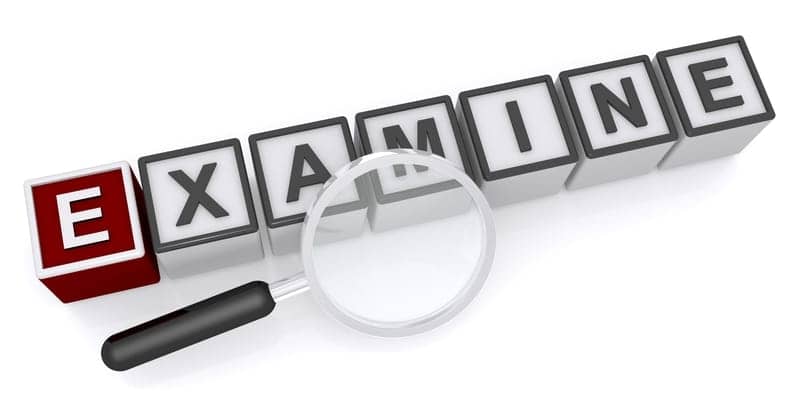 When Sir Mix-A-Lot released his 1992 smash hit, “Baby Got Back”, not even he could have imagined the increasing demand for bigger backsides almost 30 years later. In fact, what was once ridiculed and mocked has now, having bigger butts, has now spearheaded the demand for plastic surgery with butt lifts becoming the fastest growing cosmetic surgery in the world.

Now while some may say advise that you buy it, if you’re not born with it, some doctors would strongly advise against it.

Read the full article at longevitylive.com

The Changing Face of the Abdominal Panniculectomy

Inside the Brazilian Hospital That Gives Plastic Surgery to the Poor