Since Kybella first emerged on the market in 2015, experts say they have seen an increase in men between the ages of 30 and 70 opting for the treatment.

In fact, 73 percent of people say they don’t like the extra fat under their chin and neck, according to a survey by the American Society of Dermatologic Surgery found.

“Men associate masculinity with sort of a chiseled jawline, a wide lower face and the absence of a double chin,” Dr. Joseph A. Russo, a board-certified plastic surgeon in Newton, Massachusetts, said.

Read the full article at www.foxnews.com. 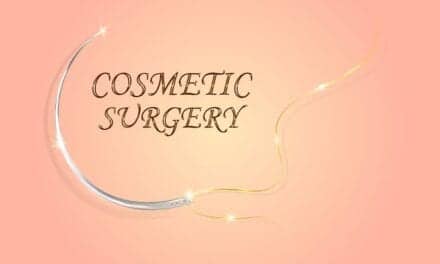 What to Know About Monsplasty Surgery