Every Woman Has a Right To Sexual Feeling and Orgasm, Says FGM-Fixing Doctor

For years, female genital mutilation has meant the death of sexual pleasure and caused pain, suffering and even death.

That is no longer true for many cases, in which simple reconstructive surgery can restore pleasure and open the vagina for non-painful intercourse and childbirth.

Today, a handful of FGM survivors in Kenya are receiving free reconstructive surgery, rehabilitation and counselling by French organisation Clitoraid. Its mission is: “Restoring a sense of pleasure and dignity”.

It’s a first in Kenya. There’s clamour for it and surgeons are being trained.

“Sexual feeling is a right, recognised by the UN as a human right. It is one of the basic human senses,” Dr Marci Bowers tells the Star. She is a gynaecological and reconstructive surgeon from California.

Surgeries are performed at the Karen and Mama Lucy hospitals.

“So many people are unclear about what happens in FGM,” Dr Bowers said. They think the clitoris is very tiny. But we know from reconstructive work that the clitoris — now that we have mapped it — is more than 11cm in length.

Even in the severest cases of FGM, 95 per cent of the clitoris is still there, Bowers said. “We are able to clean it up, bring it through the skin, bring it to the surface and sew it there.

“This is the operation. It’s just that simple and complications are very minor. It’s an amazing surgery.” she said.

Given the great extent of the problem, the aim is to make surgery accessible to everyone who wants it. 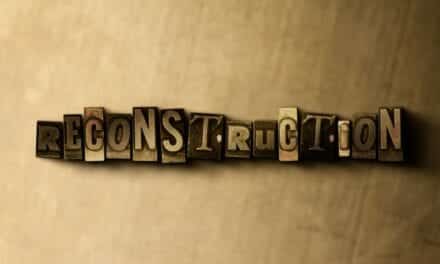