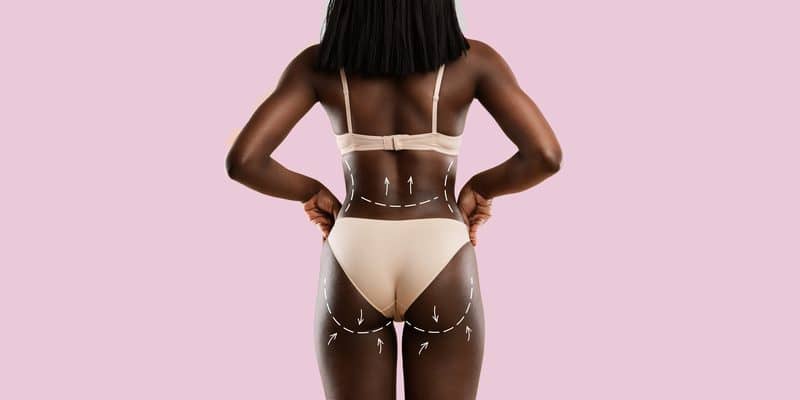 Miami—widely considered the mecca for Brazilian Butt Lifts, or BBLs—is also home to post-surgical recovery houses, which allow patients to recover in luxury. Or do they? The New York Times investigates and interviews Randi Wright, a 2020 BBL patient who opened her own recovery house after she needed somewhere to stay during the intense healing process.

The outpatient facilities to which hospitals sometimes refer people, which can be costly, were out of the question. She could go it alone and rent a hotel room where she could convalesce in private and sustain herself on room service. But on Instagram she found a world of recovery houses—many of them decorated in a millennial pink, hyperfeminine aesthetic—where she would be healing alongside other women who had just gone through the same procedure and would be cared for by a team of women who would cook for her, dress her wounds and monitor her progress until she was well enough to catch a flight back home to Atlanta.

Wright chose one of the recovery houses, and had such a positive experience that she decided to start a similar business of her own. Within months of leaving, she became the new owner of Dream Body Recovery in Miami, which has three rooms that can accommodate up to six clients. “Being a part of this journey with other ladies, knowing how it changed my life, that’s my why,” she told me. “I just love to see the transition, the growth.”

Read the full article on The New York Times. 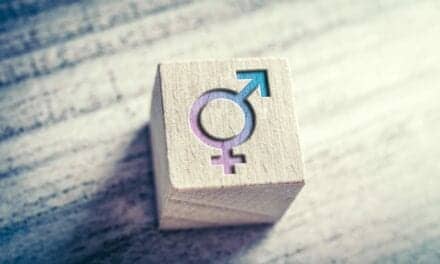 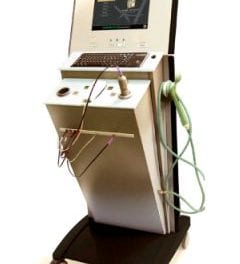