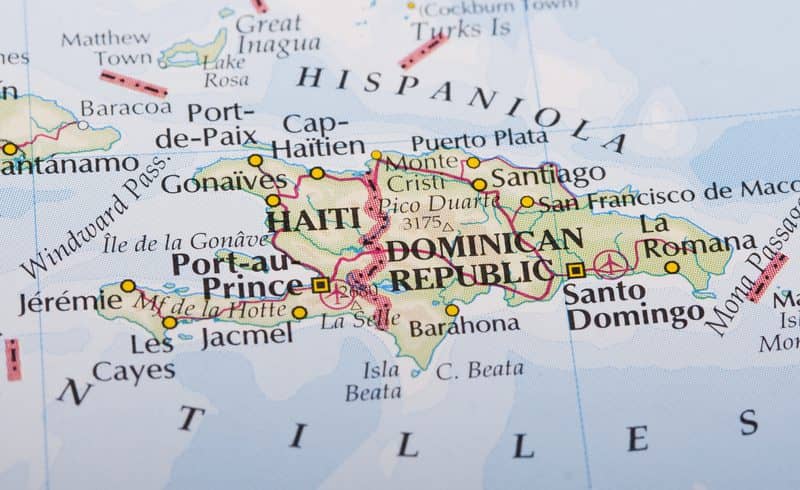 Brazilian butt lift, or BLL, surgery has long been noted for its safety concerns, but practitioners are using safety measures—such as ultrasound guidance—to mitigate risk. Unfortunately, that was not the case for Indianapolis business owner and mother of two Shacare Terry, who tragically died after undergoing a BLL and tummy tuck in the Dominican Republic.

Terry’s twin sister, Sharae, was among the first to notice that something was amiss. She reached that conclusion after a post-surgery Facetime session with Terry. According to Black Enterprise, Sharae said, “something wasn’t right. I knew it in my heart.”

Williams echoed similar observations. “I was moving around a lot more, and Shacare wasn’t really moving around. She wasn’t doing anything. She would lay in bed. I would try to get her to go downstairs and eat with me, and she just wasn’t responding well.”

The surgeries were done by Dr. Jose Desena and his team at Instituto Medico San Lucas in Santo Domingo. According to Williams, Dr. Desena sedated Terry in response to her excruciating pain and complications. The medical staff assured Williams that her friend was simply resting and that all would be well.