ASAPS Stats Suggest a 20% Increase in Procedures in 2015

The numbers are starting to roll in from the American Society For Aesthetic Plastic Surgery’s (ASAPS) statistical survey of the 2015 calendar year, and it appears that both surgical and nonsurgical procedures are on the rise.

The results also show a 25% increase in the number of men undergoing male breast reduction for the treatment of gynecomastia.

“As techniques and technologies advance, patients have an even wider array of options from noninvasive to invasive, semi-permanent to permanent, and it appears that both doctors and patients are getting accustomed to tailoring procedures to individual patient needs with all of the options at their disposal,” he adds.

ASAPS President-Elect Daniel C. Mills, MD, explains the results further in the release: “When it comes to aesthetic procedures, both surgical and nonsurgical, the trend across the board is subtlety. Ultimately, less is more on every level as patients seek out natural-looking enhancements or tweaks.”

Other trends noted in the survey results include:

• Fat grafting continues to be popular, with nearly 50,000 fat grafting procedures to the face alone in 2015.

• More than 20,000 buttock lifts were performed in 2015. However, buttock lifts saw a 32% increase in 2015, indicating an emerging trend toward a lifted and perkier appearance, without necessarily adding more volume.

Full statistical data from the 2015 calendar year will be released in March, per the release. 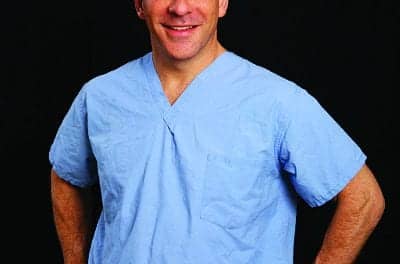 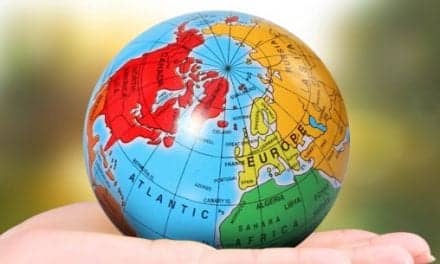 ISAPS: Brazil Is the Plastic Surgery Capital of the World