Plastic surgery enthusiast Rodrigo Alves, who has been called the “Human Ken Doll,” said he’s considering a sex change to become a Barbie.

Alves revealed he is open to the possibility of undergoing a sex change to avoid becoming “an old saggy man,” reports the Daily Mail.

“I am very happy to be a man for now, but I don’t want to be an old saggy man,” said Alves, who referenced transgender reality star Caitlyn Jenner, who transitioned in her 60s.

“I will do what Caitlyn Jenner did,” Alves said. “When I reach my late 50s, I would rather be a sexy old lady than a saggy old man.”

Alves also spoke about the possibility of a gender reassignment surgery during an appearance on an Italian TV show “Domenica Live.” When another guest suggested he looked more like a Barbie doll than a Ken doll, Alves said he was open to the possibility.

“One day when I’m older, I may have a sex change and become a Barbie,” said Alves on the show, reports Metro. He also revealed that after his almost 60 cosmetic surgeries, his genitalia is one of the only parts of his body that hasn’t been altered.

He also opened up about the difficulties of maintaining his distinctive appearance.

“Being a live human Ken doll has never been easy,” Alves said. “It takes constant maintenance. Bits fall off and need repairing now and again.”

“I am 34 years old now and I have had two hair implants and I’m due to have another one in a few weeks, simply because I was not born this way,” he added. “I made myself this way with nearly 60 plastic plastic surgeries and more than 100 aesthetic procedures.” 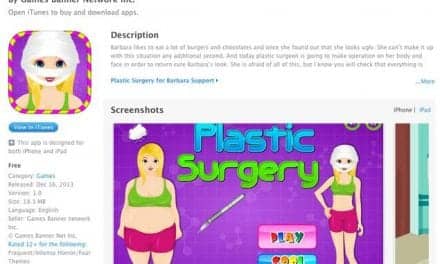 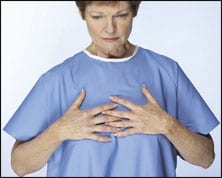