Sharon Lu, a 23-year-old college graduate in Beijing, says it was “out of a sudden impulse” that she decided to make her eyes look bigger and brighter.

In December, a plastic surgeon made one cut on each of her upper eyelid with a scalpel. Two hours later, Lu walked out of the hospital with her eyes a bit swollen; on the skin above them were the newly created creases that about half the people in East Asia are born without.

“It was as easy as getting a new haircut,” Lu says. “Many of my friends have had the operation. It’s a perfectly normal thing.”

The double eyelid operation, or Asian blepharoplasty, which adds a fold in the eyelid to make the eye seem larger, has turned from a controversial procedure to a common practice in China.

Chinese doctors say the number of eyelid operations has skyrocketed thanks to rising incomes, growing social acceptance and the long-existing beauty standard that favours big eyes. 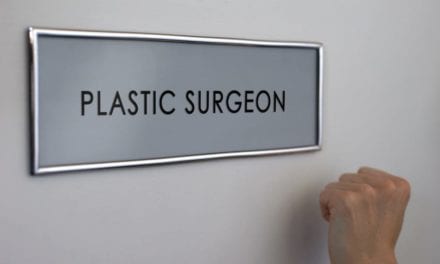