What is the Best Way to Prepare Fat Cells for Grafting? Surgeons Review the Research 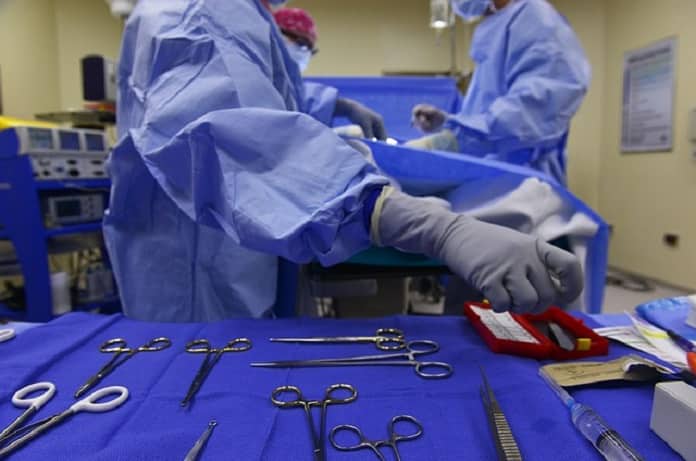 Fat grafting—taking fat from one area of the body and transferring it elsewhere—has become a widely used plastic surgery technique. But what’s the best method of processing cells for fat grafting procedures?

Available research data still can’t settle that long-running debate, according to a review in the October issue of Plastic and Reconstructive Surgery, the official medical journal of the American Society of Plastic Surgeons (ASPS).

The updated review finds no “compelling evidence” to recommend any single technique as the best method for processing harvested fat cells for fat grafting, ASPS Member Surgeon Alexes Hazen, MD, and colleagues of New York University Institute of Reconstructive Plastic Surgery, write in the review article. While studies show several viable methods of fat processing, more research is needed to compare the outcomes of current methods and evaluate some promising new techniques, according to a media release from Wolters Kluwer.

The researchers reviewed the scientific literature to analyze the most recent studies of methods to process harvested fat cells, or “lipoaspirate.” In fat grafting, the patient’s own (autologous) fat cells are obtained by liposuction from one part of the body, such as the abdomen, then transferred to another part of the body.

While the idea of fat grafting isn’t new, in recent years it has become widely used for a wide range of plastic surgery procedures. One common use is to aid in reconstructive or cosmetic breast surgery, such as breast augmentation. Other purposes include facelifting. In one recent survey, 85% of plastic surgeons said they use fat grafting during facelift procedures.

The new analysis built on a previous review of 37 studies published through 2011. That report, also published in Plastic and Reconstructive Surgery, “revealed a lack of high-quality data despite the increase in fat grafting over the past 20 years.”

Hazen and colleagues identified nine additional articles published through 2014. Five studies evaluated established techniques for processing the lipoaspirate: “decanting, cotton gauze rolling, centrifugation, and washing.”  While none of these techniques is clearly superior to the others, the studies do identify “several viable methods” of processing samples for fat grafting, the release continues.

Each technique has its strengths and limitations. For example, cotton-gauze rolling removes contaminants, but is labor-intensive. Centrifugation is probably the most common technique, but there is no evidence that it’s superior to other methods.

Four studies evaluated new, proprietary techniques for cell processing, such as cell washing or filtration techniques. Some methods are designed to isolate the “stromal vascular fraction” of the harvested fat tissue—with the goal of preserving stem cells and other specialized fat cells.

Several techniques have been shown to successfully isolate the stromal vascular fraction. However, Hazen and coauthors write, “A great deal of further research is required in order to determine whether this additional cost and effort is justified by superior clinical outcomes.”

Thus, while the use of fat grafting for cosmetic and reconstructive plastic surgery continues to expand, the updated review shows a continued lack of evidence on the best fat processing techniques to provide the best clinical outcomes for patients.

“Despite continued exploration in this field, further research…[is] required to identify the optimal methods for processing harvested adipose tissue into the ideal autologous graft,” Hazen and colleagues conclude, per the release.

Why More Men Are Getting Plastic Surgery Right Now