Men Account for 12 Percent of Cosmetic Surgeries in Gulf

According to recent statistics released by a major plastic surgery center, 87.8 percent of cosmetic surgeries performed in Gulf Cooperation Council (GCC) countries in 2016 were conducted on women while men accounted for just 12.2 percent, Al-Watan daily reported.

Dr. Nader Saab, plastic surgeon and owner of the center that conducted the study, said the most popular cosmetic surgeries are rhinoplasty and liposuct 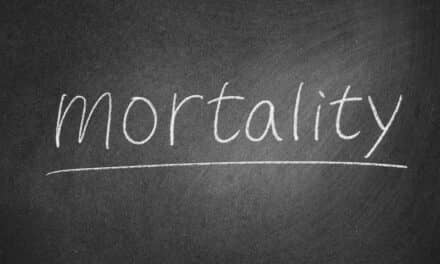 Why Does the Latest Birthing ‘Trend’ Include Plastic Surgeons?

5 Ways a Beach Day Will Make You Even Better Looking