According to the American Society for Aesthetic Plastic Surgery (ASAPS), Americans alone spent more than $15 billion on beauty procedures in 2016, an 11-percent rise from the previous year.

In a statement, ASAPS president Daniel Mills credited a healthier economy, technological innovations, and “a desire on the part of baby-boomers and their offspring to remain competitive in a youth-centric workforce.”

Procedures to shift undesirable fat from areas such as the buttocks or belly to perk up breasts or plump up checks were among the most popular in America, the data showed. 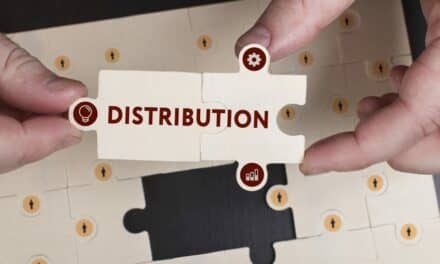