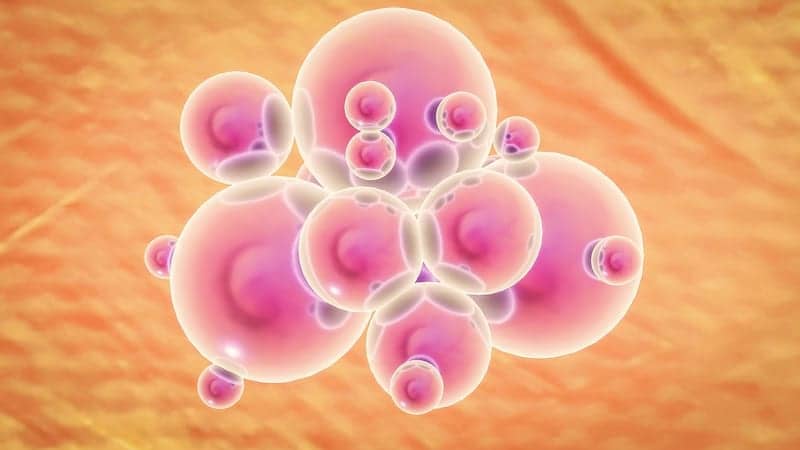 The clinical trial, conducted by a multi-institutional group of researchers led by Stig-Frederik T. Kølle, MD, PhD, chief surgeon in the Department of Plastic Surgery at Aleris Hamlet Hospitals in collaboration with the stem cell research and production facility Stemform (Copenhagen), was designed to examine whether ex vivo-expanded ASC-enriched fat grafts for breast augmentation could improve the results of conventional lipofilling while offering a safe procedure. It is reportedly the first study to investigate the effect of expanded ASCs on large-volume fat grafting in a clinically relevant setting, according to a media release from AlphaMed Press.

“The repair of disfiguring volume defects of the female breast following cancer resection and congenital anomalies are secondary to the aging process, and breast feeding represents a large and growing patient population with an increasing demand for natural solutions to address their surgical needs. Silicone implants are the gold standard for correcting breasts aesthetically, but they can have significant complications, and some have been associated with lymphoma. With the goal of an aesthetic and natural appearance, patient safety and satisfaction, an alternative strategy for breast augmentation and correction is autologous fat grafting.”

Methods to increase graft retention are needed to make the procedure a reliable and attractive alternative to implants, especially in slim patients with limited fat resources. In this respect, cell enrichment has been shown to have promise. Animal and human studies have demonstrated that enrichment with ex vivo-expanded ASCs markedly improved the residual volume and histological appearance of fat grafts.

In the study reported here, 12 healthy women with small breasts who had a desire for augmentation were divided into two groups. Six received ASC-enriched fat grafts, while the control group (also six patients) received conventional, non-enriched fat grafts. The patients were followed for a minimum of 18 months and will also be given a 5-year follow-up safety evaluation.

Total breast volume was determined by MRI both preoperatively and again after 4 months. Clinical results were also evaluated by 10 independent board-certified plastic surgeons. Photos of the patients before the operation, at 4 months and 18 months after the operation, were presented blinded and at an equal profile to each surgeon and assessed by the question: “If you performed one fat transplantation for breast augmentation, how satisfied would you be with the retention/survival and the cosmetic result?” the release explains.

“Both the MRI and the plastic surgeons’ assessments showed significantly better clinical results in the ASC-treated group than in the controls receiving non-enriched fat grafts,” Kølle reports. “With a median survival of 80.2 percent of the total injected volume in the ASC group (compared to 45.1 percent in the control group), and a median enlargement of 2.6 times the initial breast volume, no second augmentation procedure was needed.

“This study demonstrates a safe profile for the usage of adipose-derived stromal cells,” he adds. “The results are likely transferable to most soft tissue augmentations and may, therefore, be beneficial to a broad spectrum of patients.”

Related Content:
Microneedling Therapeutic Stem Cells Into Damaged Tissues
Tech Elites Are Paying $7,000 to Freeze Stem Cells from Liposuctioned Fat As a ‘Back Up’ for a Longer Life
Are Umbilical Cord Stem Cells the Secret to Perfect Skin? 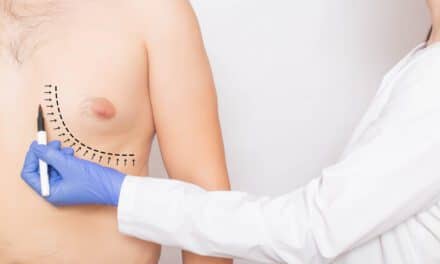 Gynecomastia Surgery Improves Quality of Life for Teens—Even with Complications

Stomach and Side Sleeping May Lead to Sleep Wrinkles Over Time