Two presentations on April 23 at the annual meeting of the American Society for Aesthetic Plastic Surgery (ASAPS) gave notice that breast augmentation by fat grafting may be making a comeback.

In the first paper, Thomas J. Baker, MD, FACS, of Miami, Fla, reported on an Institutional Review Board-approved study on 22 women who used breast-tissue expanders to increase the vascularity of the recipient sites before undergoing the grafting procedure. During the procedure, fat was aspirated from the donor sites: thighs, flanks, and trochanters. The fat was then reinjected into the ipsilateral breast through several needle-puncture sites. Injection was limited to the subcutaneous plane, deep retroglandular space, or intraglandular space; the breast parenchyma was strictly avoided.

The average augmentation volume after 6 months was 170 mL. There were no significant complications and all patients were pleased with the appearance of their breasts.

The author commented that this was the first report of fat grafting to the breast at an ASAPS or American Society of Plastic Surgeons meeting in 20 years, following the adoption of an ASAPS policy banning this procedure. The ban was a result of poor survival of the type of graft performed at that time, and, more importantly, of calcified nodules left by failed grafts that were indistinguishable from cancer with imaging technology available then.

In the second presentation, Roger K. Khouri, MD, of Miami and Key Biscayne, Fla, reported on a study by Michele Zocchi, MD, PhD, and co-workers at the CSM Plastic Surgery Institute, Torino, Italy. Similarly to the first study, 103 patients received fat grafts in the superficial subcutaneous plane and the retroglandular–prefascial plane, again avoiding intraparenchymal placement. Again, complications were minimal; fat survival at 6 months ranged from 40% to 70%. The authors, who call this procedure “biocompartmental breast lipostructuring,” caution that this procedure is not a substitute for augmentation with implants due to its limited degree of augmentation and projection.

One in Three Women Undergoing Breast Reconstruction Have Complications 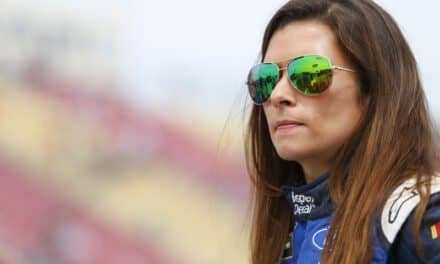