In 2011, when the U.S. Food and Drug Administration first warned of a link between breast implants and a mysterious new cancer, it said the risk was vanishingly rare, far less than one in 500,000.

Now, seven years later, the scientific consensus is that implants with textured surfaces – not ones with smooth surfaces – cause the disease, called breast implant-associated anaplastic large-cell lymphoma. And although it certainly isn’t common, it is far less rare than originally believed.

Read the full article at www.philly.com 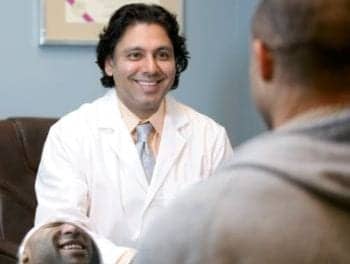 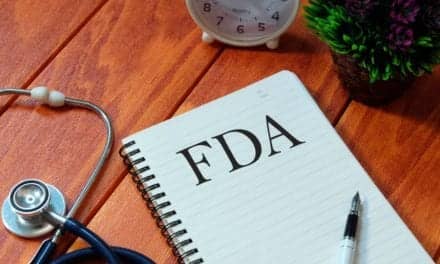