Influencing the Industry: Some Women Want Flat Chests After Mastectomy. Some Surgeons Don’t Go Along. 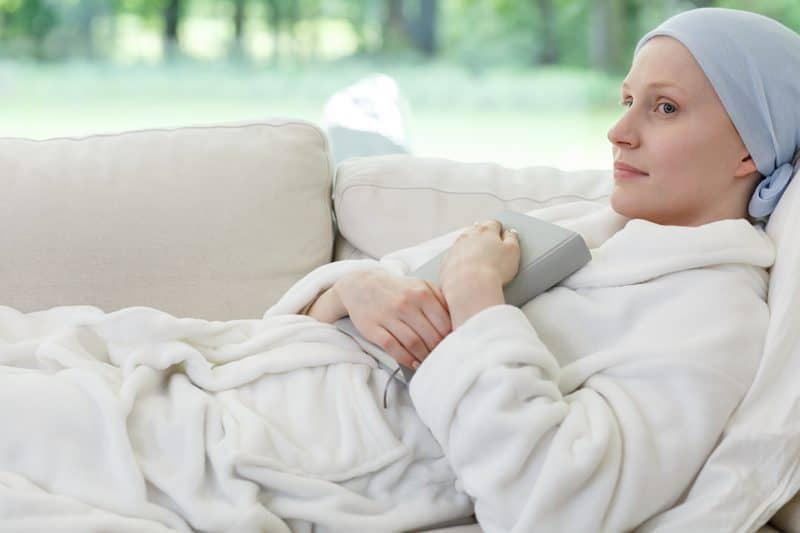 Despite the commonly held view that women who undergo breast reconstruction after mastectomy are happier than their flat counterparts, one physician’s research is challenging this belief. In fact, Deanna Attai, MD, an associate clinical professor of surgery at the David Geffen School of Medicine at the University of California Los Angeles, found that three-quarters of the women who chose to stay flat after mastectomy were satisfied with their decision.

No government or organization tracks the number of flat closures each year. According to the National Breast Cancer Foundation, close to 277,000 cases occurred of invasive breast cancer in 2020 in the United States. The American Society of Plastic Surgeons, reported that about 140,000 mastectomies were done that year, about half of which involved further reconstructive surgery.

Flat closure has always been an option, but Anne Marie Champagne, a PhD student at Yale whose research is focused on this issue, says there was a change in attitudes about flat closures in online conversation beginning in 2012. Champagne, 53, who opted for flat closure after a 2009 mastectomy, says before 2012 there were only two posts about flat closure on the Breastcancer.org message board.

“That year I saw a post by the founder of the advocacy group Flat Closure NOW! that read: I want to see you. I want to form a union. I wish it was acceptable to be flat … if that is your choice, I do hope that women who see me, flat as can be, see that reconstruction isn’t par for the course.” 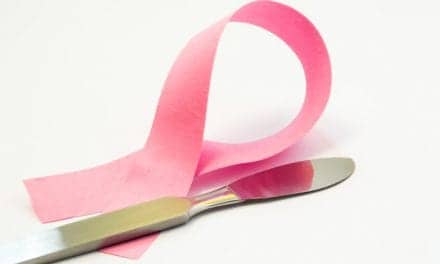 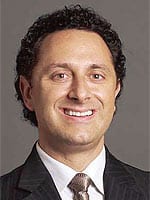 Why Plastic Surgeons Should Consider A Patient’s Mindset