Cosmetic surgery clinics in Britain have come under fire for using extreme marketing techniques after a breast enhancement was one of the prizes offered in a nightclub’s raffle draw.

The British Association of Aesthetic Plastic Surgeons (BAAPS) has condemned advertising practices in which surgical treatments are offered at a discounted rate or as part of two-for-one deals.

BAAPS also found plastic surgery facilities in the UK are more than twice as likely to offer financial discounts and rewards to encourage people to go under the knife than those in America, with 26% of UK centres doing so compared to just 12% in the US.

“It has become common to bundle together the practice of aesthetic plastic surgery such as facelifts and breast augmentation alongside beauty treatments such as facials, lasers and injectable fillers under the term ‘cosmetic industry’,” notes Fazel Fatah, the President of the BAAPS.

I Regret Waiting So Long to Get Breast Reduction Surgery 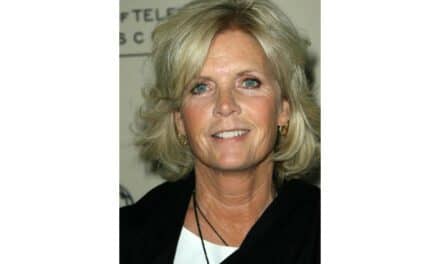 Well, This Takes ‘Free The Nipple’ To New Lengths