Influencing the Industry: Kim Kardashian Reveals What Plastic Surgery She’s Had on Her Face 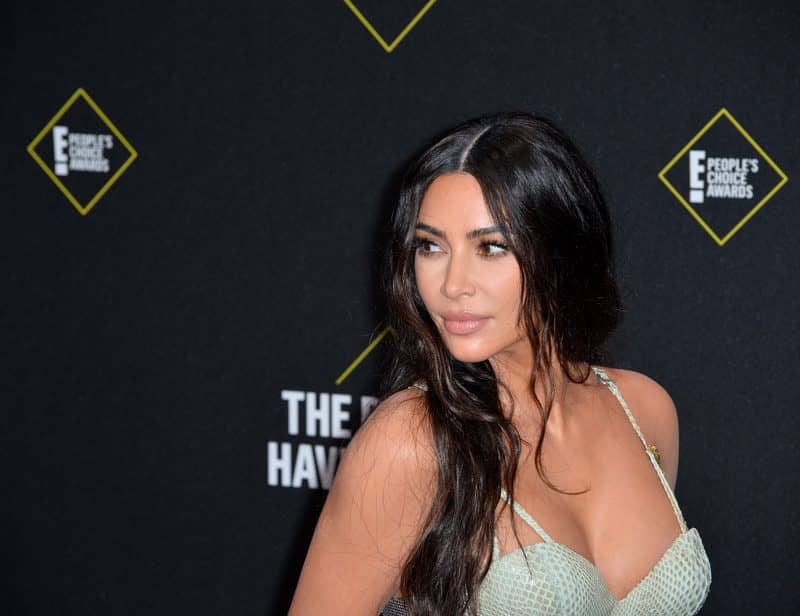 For a woman who copped to eating fecal matter if it would keep her looking young—she says she was partially kidding—partially—one would assume that Kim Kardashian has had a plethora of facial plastic surgery. But in a recent interview with Allure Kardashian revealed what she’s had done to her face. And the paucity of procedures may surprise you.

It is no secret that a large part of her brand is centered around aesthetics and beauty. So, naturally, many have speculated that she has had a lot of cosmetic surgery done to achieve her look. However, Kardashian is revealing that it may not be as much as what people believe.

However, The Kardashians star did cop to having “a little bit of Botox,” but has been getting the injections less frequently compared to what she used to do. “I’ve chilled, actually,” she said about Botox procedures.

Read the full article on PopCrush.com.

Breast Implant Rupture Lawsuit: How Common Is It and What Are the Risks?

Why Some People Age Faster Than Others 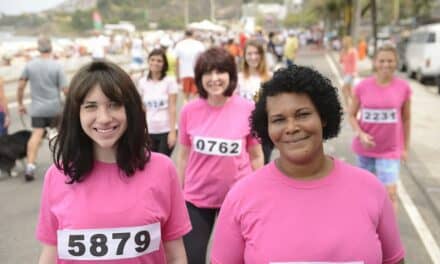