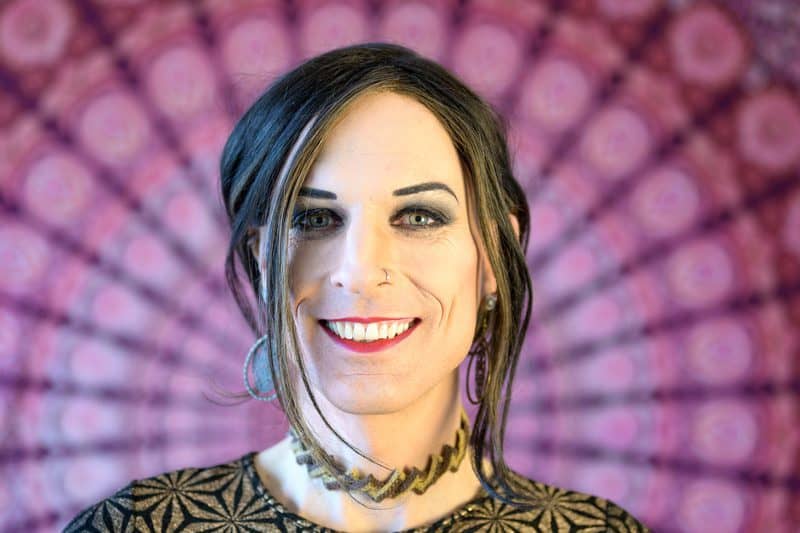 A University of California, Los Angeles (UCLA) study offers the first evidence that transgender patients who receive gender-affirming facial feminization surgery reported better mental health after their procedures. The study was published in the journal Annals of Surgery.

According to Justine Lee, MD, PhD, UCLA’s Bernard G. Sarnat Professor of Craniofacial Biology, gender-affirming facial surgery is frequently classified by insurers as a cosmetic procedure, in part because of a lack of evidence that the procedure improves patients’ quality of life.

“Access to facial gender-affirming surgeries under health insurance coverage in the U.S. is more limited than gender-affirming surgeries of other anatomic regions due to a lack of data on mental health quality-of-life outcomes,” says Lee, who was the study’s lead author and is an associate professor of surgery at the David Geffen School of Medicine at UCLA. “Our findings have the potential to change health insurance policies for the better for transgender patients.”

Researchers compared mental health assessments for 107 patients who were awaiting surgery with those of 62 people who had already completed it, an average of a little more than 6 1/2 months after their procedures.

They found that people who had received the surgery reported higher scores in seven of 11 measures of psychosocial health—anxiety, anger, depression, global mental health, positive affect, social isolation, and meaning and purpose—than those who had not yet had the surgery.

The study suggests that gender-affirming surgery is one of the most important procedures for the treatment of patients with gender dysphoria, the psychological distress that results from the incongruence between one’s sex assigned at birth and one’s gender identity. Among transgender patients who were assigned male at birth, facial characteristics have been reported to be one of the highest sources of dysphoria. Lee says the majority of patients seeking gender-affirming  facial reconstruction are assigned male at birth and identify as female or nonbinary.

Facial feminization surgery encompasses procedures that generally are used to adjust for anatomical differences between the person’s assigned gender at birth and their current gender identity, to reconstruct the anatomical portions of the face that trigger dysphoria in the patient.

Common procedures include feminizing the brow bone area, reducing the jaw area, augmenting the cheeks, and reshaping the nose.

The new study determined that—even after adjusting for the effects of factors like the duration of gender-affirming hormone therapy, whether the patient had undergone previous gender-affirming surgeries, pre-existing mental health diagnoses and the quality of the patients’ social relationships—the facial surgery alone was a standalone predictor of higher psychosocial scores.

“In the future, providers may want to consider incorporating psychosocial assessments over a period of time as a standard of care in the treatment of gender dysphoria,” Lee says.

Making Age Spots a Thing of the Past