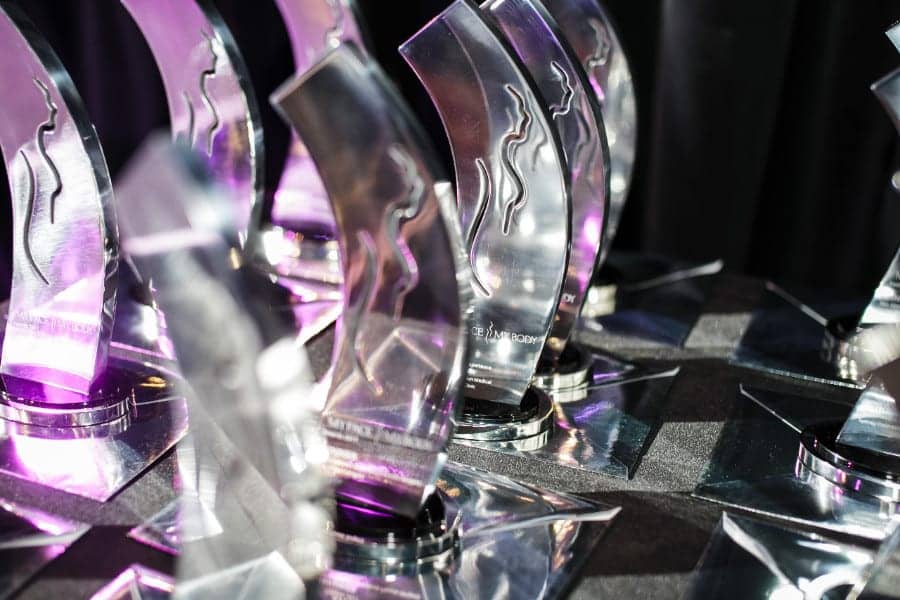 Winners of the MyFaceMyBody Awards 2019, held virtually for the first time through the inaugural Global Virtual Aesthetic Summit, have been announced via live streaming, direct from Las Vegas.

The 150 award winners went through an intensive application process and were carefully selected by a board of judges including aesthetics professionals. that included some of the most brilliant minds in Aesthetics. They were chosen from hundreds of applicants from around the world and have taken the coveted title of being the best in the world.

Via state-of-the-art streaming technology, the Awards were opened up to aesthetic businesses from around the world.

“Traditionally, the MyFaceMyBody Awards event was held in the key cities of London, Los Angeles, and Sydney, but as a result of the awards being held virtually, clinics, medspas, and doctors from countries such as Africa, Indonesia, Israel and Ireland have been able to enter,” Stephen Handisides CEO of MyFaceMyBody and GVAS, says in a media release.

“This was our first year running the awards virtually, it was a pretty radical move and a big risk, but we have been overwhelmed by the response. We announced the winners using the latest technology in live video streaming, to an audience of thousands. With practices all watching from around the globe.

“The feedback we have had has been fantastic and we are really excited to see this new virtual platform grow,” Handisides adds.

Submissions were accepted for an 54 categories, including best practice, best plastic surgeon and medispa of the year, as well as new dental practice categories.

For all the winners and more information, MyFaceMyBody.

What Does Beauty Look Like in the Age of Algorithms?