A friend of mine pointed out the recent story about the Chinese boy born with 15 fingers and 16 toes, who has undergone plastic surgery to correct and reconstruct his hands and feet. It sounds like such an odd piece of news at first… until I realized it is a perfect example of how plastic surgery can be used for its original intended purpose of bringing normalcy to someone's life.

The unnamed Chinese child had four fingers on one hand and three on the other fused together. He now has ten fingers and ten toes following a six-and-a-half hour operation at a hospital in Shenyang, Liaoning, to remove the surplus 11 digits.

This child appears to have the much rarer condition of central polydactyly, in which the middle fingers and toes are duplicated.

Read about it [removed]here[/removed] and here. 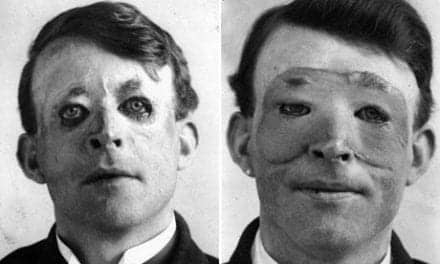