Scientists have created a new drug that can imitate the effects of sunlight on the skin to create a tan—without the use of any UV rays, BBC reports. According to a team of researchers at Massachusetts General Hospital, the drug could lead to fewer skin cancer cases and even delay signs of aging because people will forgo tanning beds when using it.

So, how does it work? Well, the formula tricks the skin into generating melanin just like it would when exposed to UV rays. Users simply rub the drug onto their skin to activate the production of pigment, causing the skin to become darker.

Typically, pigment production is activated when sunlight hits the surface of the skin and damages it, causing the skin to create enough melanin to act as a natural version of sunblock to prevent future damage. However, this drug helps skin skip that step of damage altogether so that it can increase pigment production (and the body’s own sun barrier) without first incurring harm.

It’s important to note that this works much differently than self-tanning creams, which simply coat a deep color onto fair skin tones rather than force the skin to create its own darker pigments from within.

“A lot more research has to be done before we see this sort of technology being used on humans, however, it’s certainly an interesting proposition,” said Matthew Gass from the British Association of Dermatologists in an interview with BBC, referencing the new drug. Considering the high rates of cancer due to sun exposure, this drug could have much bigger effects than just boosting aesthetics, which certainly sounds like a win-win to us. 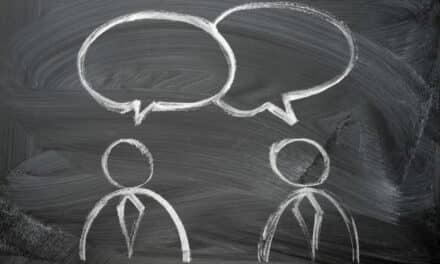 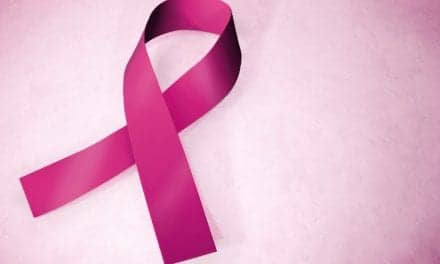 What You Can Expect Before, During, and After Mole Removal