Mekinist and Tafinlar are specifically indicated as a combination therapy for patients with melanoma whose tumors express gene mutations called BRAF V600E and V600K.

Clinical trials are ongoing to determine whether Mekinist in combination with Tafinlar improves survival.

Serious side effects included bleeding, clot formation, heart failure, skin problems, and eye problems. One of the serious side effects of Tafinlar—the development of a new squamous cell carcinoma of the skin—was reduced when the drug was used in combination with Mekinist; this is consistent with the biology of the effects of these two drugs on the targeted molecular pathway. The incidence of squamous cell carcinoma of the skin in this trial was 7% with the combination compared to 19% with single agent Tafinlar. Other clinically significant side effects include kidney injury.

Mekinist and Tafinlar are marketed by GlaxoSmithKline, based in Research Triangle Park, NC. 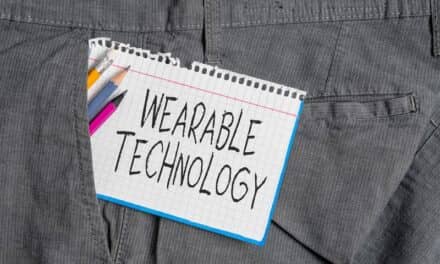 How an App-Controlled Warming Wearable Is Helping Mastectomy Patients