The hospital "rechts der Isar,"  a university hospital at the Munich Technical University in Munich, Germany, announced Friday that a 54-year-old German farmer has survived the transplantation of both of his arms, which were severed 6 years ago.

From a German-language notice posted at the medical center's Web site, as well as English translations of the original press release (found here and here):

It all happened on the evening of the 25th July, around 10 p.m.: five teams started simultaneously in two operating theatres – one group each on the left and right side of the donor and host and an additional team removing a leg artery from the donor. First they had to expose each of the muscle ends, nerves and the vessels and prepare them for connection. Before the donor's bones were severed, the blood vessels in the arms were filled with cooled preservation solution (perfusion). Both arms were then removed in such a way, that they accurately corresponded to the patient's arm length. Now both surgical teams connected the new body parts to the body of the host on both sides in a step-by-step procedure. 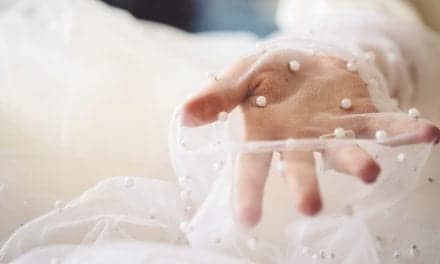 For Women Who Seek Hymenoplasty in the US, Finding a Cooperative Doctor Can Be the Difference Between Life or Death

Could That Old Mole Be Skin Cancer?