A study published in the July issue of Plastic and Reconstructive Surgery has found that first-time patients who seek aesthetic surgery are directly influenced by the plastic surgery reality television shows they watch.

The study, involving 42 aesthetic surgery patients, found that 80% reported that television directly influenced them to pursue an aesthetic procedure, and more than half of them were considered high-intensity viewers of plastic surgery shows.

“It is unfortunate that patients are turning toward the entertainment industry for educational information—we had hoped for different results,” said John Persing, MD, of Arlington Heights, Illinois, study coauthor. “These shows may create unrealistic, unhealthy expectations about what plastic surgery can do for you. Although it’s called reality TV, it may not be reality.”

The study also found that almost 75% of Hispanics and 70% of African Americans surveyed were high-intensity viewers, whereas only 36% of Caucasians fell into that category. 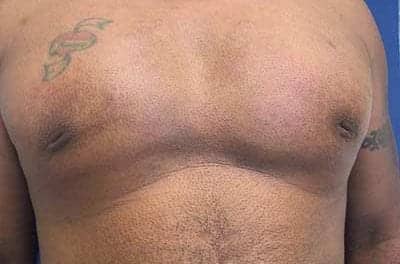 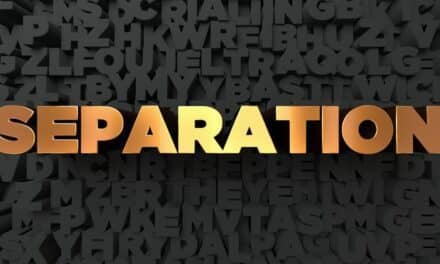