Medicis Pharmaceutical Corp announced that the FDA has approved its premarket approval application (PMA) supplement to expand the approved use of the Restylane hyaluronic acid dermal filler to include lip augmentation.

Restylane was previously approved to treat moderate to severe facial wrinkles and folds, such as the lines from the nose to the nasolabial folds. The new label will now include an indication for submucosal implantation for lip augmentation in patients over the age of 21.

"We are pleased with the FDA’s decision to expand the Restylane label to include lip augmentation," says Jonah Shacknai, Chairman and CEO of Medicis. "This marks another significant milestone for Restylane, now the first and only hyaluronic acid dermal filler approved in the United States for lip augmentation. We were very encouraged by the compelling data from the robust pivotal clinical study, showing effectiveness for up to six months, with a clear majority of eligible subjects opting for retreatment at six months. We believe physicians and their patients will appreciate the unique gel particle structure of Restylane and its ability to create fullness in the lips for up to six months."

Safety was measured by adverse events reported throughout the study and patient diaries kept for two weeks after lip augmentation treatment. Additionally, Medicis designed nine lip safety assessments which were performed at various intervals throughout the seven-month study, including 72 hours after each treatment and again at two weeks after each treatment.

Micro Needling Might Be Your Answer to Finally-Flawless Skin 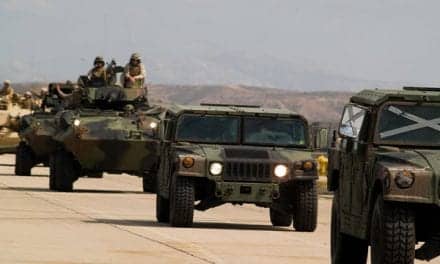 Will Solta’s Liponsonix Give Zeltiq, Zerona and other Fat Reducers a Run for Their Money?