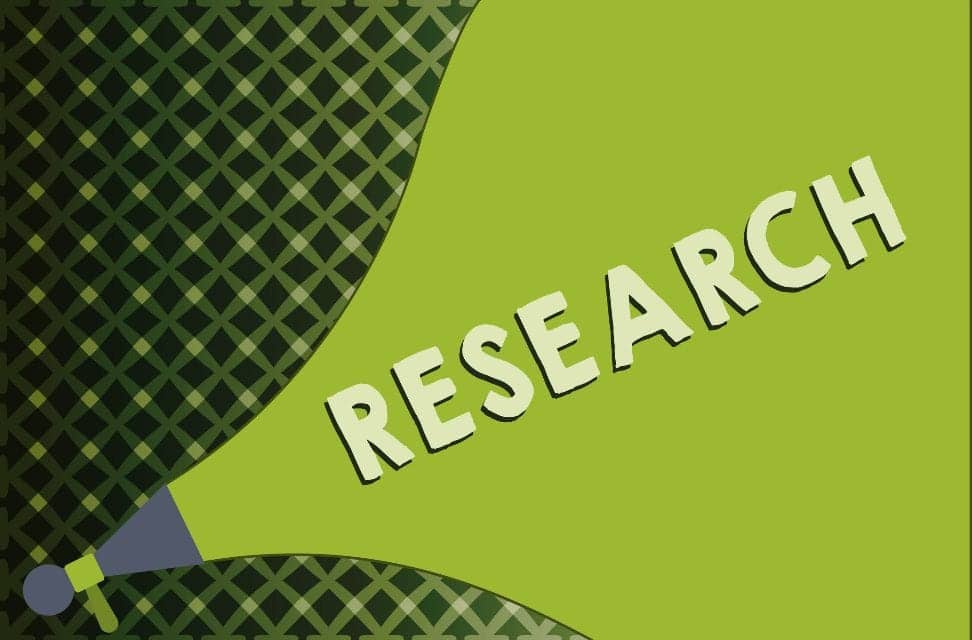 The pooled results were published in the Journal of the American Academy of Dermatology (JAAD).

The SAKURA 1 and SAKURA 2 studies were identical in design and evaluated the safety and efficacy of a single administration of DAXI. The data showed that the primary endpoint of a 2-point composite response at week 4 was achieved in 73.8% of patients in the pooled DAXI group versus 0.5% in the pooled placebo group (p<0.0001 [difference of 73.5%, 95% CI: 69.2%–77.9%]). The proportion of responders to DAXI was similar regardless of whether baseline glabellar line severity had been moderate (75.4%) or severe (71.2%).

“I am very pleased by these results, particularly because the median time to return to baseline wrinkle severity was 27.1 weeks, which could translate to approximately two treatments per year,” says co-author Dr Nowell Solish, Cosmetic Dermatologist and Director of Dermatologic Surgery at the University of Toronto, in a media release from Revance Therapeutics Inc.

The pooled results were consistent with the findings from the earlier dose-ranging Phase 2 BELMONT study which demonstrated that DAXI for injection offers high response rates in the treatment of glabellar lines with a median duration of response of 24 weeks.

“In addition to showing superior efficacy compared to placebo in the SAKURA pivotal studies, DAXI was observed to have a 24 week duration of effect and a greater than 90% response in patients beginning at week 1, while being generally well tolerated, all of which are important attributes for neuromodulator products,” Roman Rubio, Senior Vice President of Clinical Development at Revance, states. “The acceptance of the pooled data in the Journal of the American Academy of Dermatology (JAAD) further emphasizes the strength of the SAKURA Phase 3 clinical trial program.” 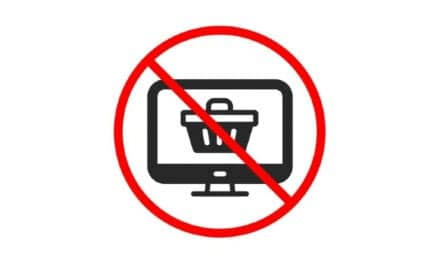 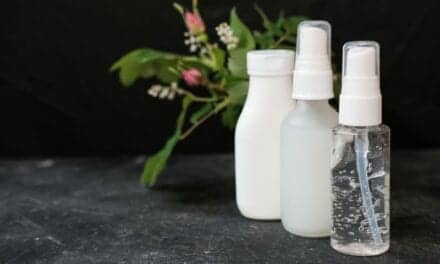 Why You Should Add Peptides to Your Skincare Routine 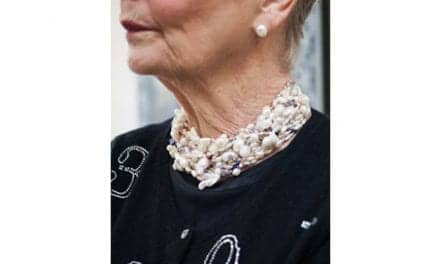