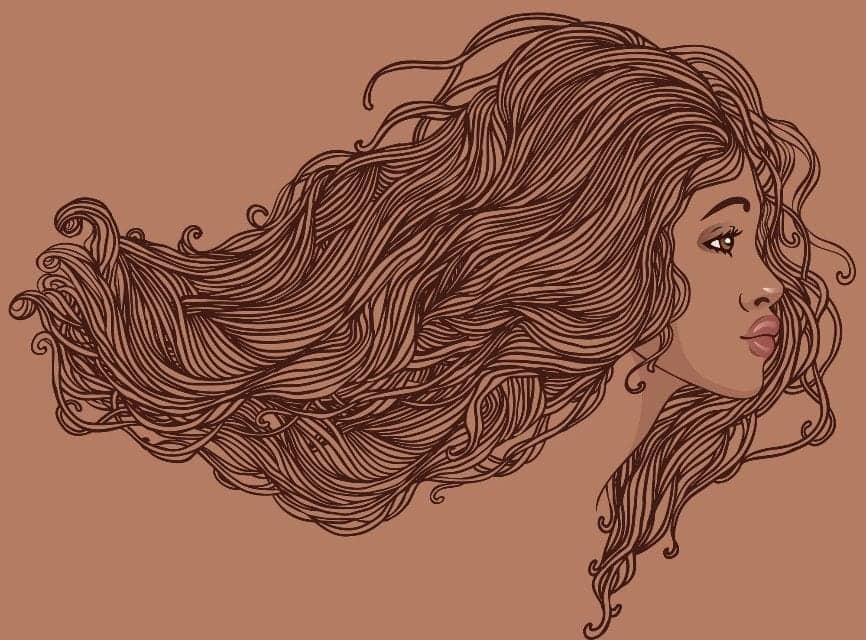 (Reuters Health) – When dermatologists have training only with Caucasians, it can lead to frustration and poor care for African American patients, a new U.S. study finds.

Researchers who set up focus groups of African American dermatology patients found that many had negative experiences with doctors who did not understand the differences between black and white skin, according to the results published in JAMA Dermatology.

“It’s important to have dermatologists who are specialized in the care of people (from other races),” said Dr. Stavonnie Patterson, a dermatologist with Northwest Community Healthcare in Arlington Heights, Illinois, the study’s senior author.

While many black patients in the focus groups said they felt more comfortable when their doctor’s race matched theirs, Patterson said, “I believe any person can be trained to take care of any other person.”

But without specialized training, dermatologists won’t know that there are differences between black and white skin and hair and that treatments for medical conditions sometimes need to be different, she noted.

To get a sense of how African American patients felt about the dermatological care they were getting, Patterson and her colleagues conducted focus groups and surveys among patients being treated at a skin of color clinic (SOCC).

Each of the focus groups, which were held at Northwestern University’s Feinberg School of Medicine, consisted of four to 12 people who came from similar backgrounds. Because most of the participants, 74%, had received care at other clinics in the past, the researchers were able to compare patient experiences at a clinic with black dermatologists to clinics where they were seen by doctors of other races.

Some patients had experienced clinic visits in which the doctor seemed uncomfortable touching their skin. In fact, some had the experience of doctors avoiding skin contact altogether, examining hair with the end of a pencil or not at all, for example.

Patients were frustrated with doctors who didn’t seem to have any specialized knowledge of how black skin and hair should be cared for. One participant pointed out that race-specific knowledge was especially important when it comes to dermatology: “You can’t tell a black person’s lung from a Caucasian person’s lung, but skin . . . is different. There is a difference culturally, environmentally, and socially.”

In an editorial accompanying the study, Dr. Susan Taylor of the Perelman School of Medicine at the University of Pennsylvania in Philadelphia notes that in 2016, only 3% of U.S. dermatologists were black, while African Americans made up 12.8% of the population at the time. That makes the study participants’ expressed preference for being treated by a race-concordant dermatologist difficult to fulfill, writes Taylor, who founded the first SOCC in 1999.

James, who wasn’t involved in the study, isn’t surprised that patients were running into doctors with little knowledge of how African American skin and hair differ from that of whites.

“You need to tailor care to the needs of the population,” James said. In the case of African Americans, skin and hair may present issues that doctors who haven’t been trained in this specialty wouldn’t know about, she added.

For example, “in African Americans, inflammation often causes darkening of the skin,” James said. “And skin disease might not be seen as severe because the physician doesn’t see redness. So the patient could be undertreated.”

Another example, James said, involves hair loss. The dermatologist needs to be familiar with the way African American women style their hair to know that some of the products being used might lead to hair loss.

“Flat ironing or blow-drying at very extreme heat can damage the scalp,” James said. “In some communities, women opt to straighten their hair using chemicals that can do damage to the scalp if they’re used for years.”

“I think it’s great that we are discussing this and hearing what patients are saying about their care,” James said. “We need to make sure we are treating patients as individuals.” 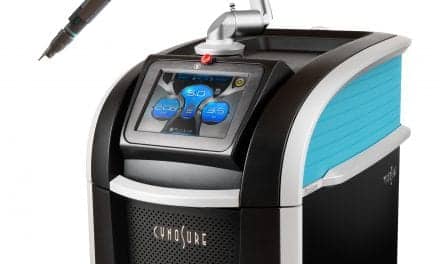 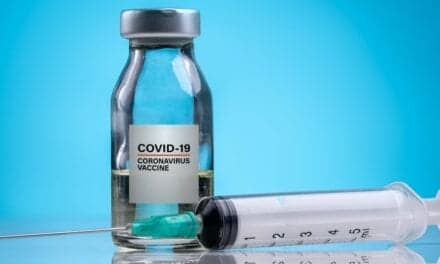