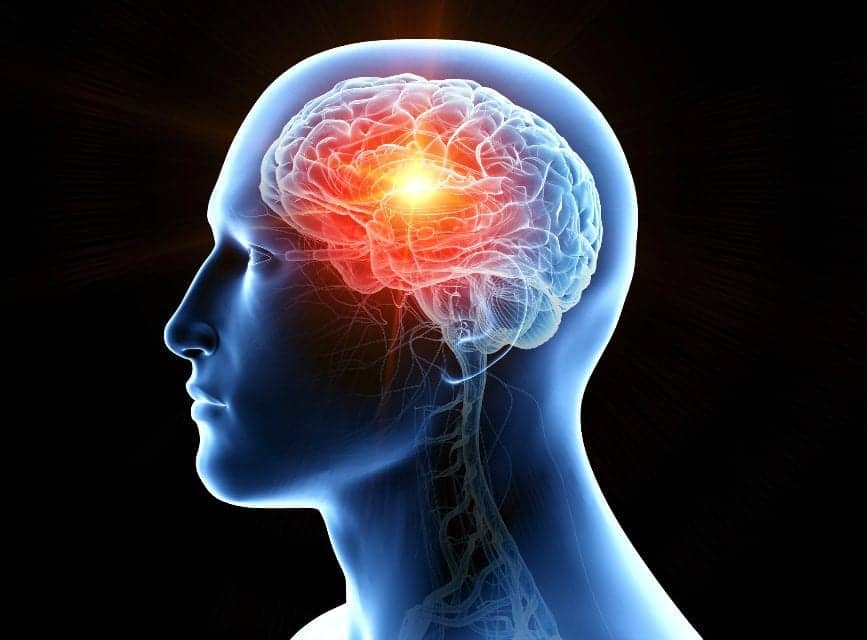 Brain metastases are among the deadliest tumor metastases, with a median survival period of less than one year, and the incidence of brain metastasis is rising.

“The prognosis of patients with brain metastases is very grim,” explains Prof Neta Erez of the Department of Pathology at TAU’s Sackler Faculty of Medicine, the lead author of the study, in a media release from American Friends of Tel Aviv University.

“Patients used to die from metastases in other places before brain metastases were clinically evident. Treatments have improved and patients are living longer, so the incidence of diagnosed brain metastases is increasing. Understanding how and why brain metastasis occurs is an urgent challenge facing cancer researchers today.”

The new research focuses on melanoma brain metastasis because “melanoma is the deadliest skin cancer due to its high rate of metastasis, frequently to the brain,” Erez adds.

The scientists utilized a mouse model of spontaneous melanoma brain metastasis to study the interactions of melanoma tumors within the brain microenvironment. They discovered that melanoma brain metastasis is facilitated by the takeover of a physiological inflammatory pathway by astrocytes, the brain cells that maintain a protected environment in the brain. In addition, astrocytes respond to tissue damage in the brain by instigating an inflammatory and tissue repair response to contain the damage, secreting inflammatory factors that recruit immune cells.

“We discovered that tumor cells recruit these inflammatory factors to hijack their way to the brain,” Erez adds. “We identified a specific factor that mediates their attraction to the brain and showed that brain metastasising melanoma cells express the receptor for the inflammatory factor, which is how they respond to this signal.”

Significantly, when the researchers used genetic tools to inhibit the expression of the receptor on melanoma cells, they successfully blocked the ability of tumor cells to respond to astrocyte signalling — and the development of brain metastases was significantly inhibited, the release explains.

After the initial research was performed in a pre-clinical mouse model, the scientists validated their results in the brain metastases of patients who had undergone brain surgery, finding that astrocytes express the same inflammatory factor (CXCL10) and that the tumor cells express the same receptor (CXCR3) as the mouse model. This suggests that the identical mechanism is operative in humans.

“Our findings suggest that blocking this signaling pathway may prevent brain metastasis,” Erez concludes. “The CXCL10-CXCR3 axis may be a potential therapeutic target for prevention of melanoma brain metastasis.”

The researchers are currently investigating the trigger that instigates inflammation in the brain, which promotes metastasis. 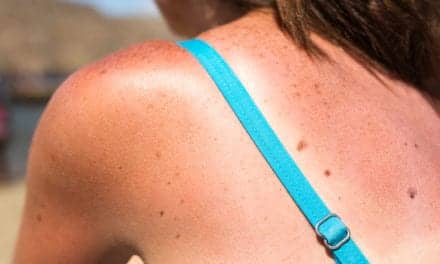 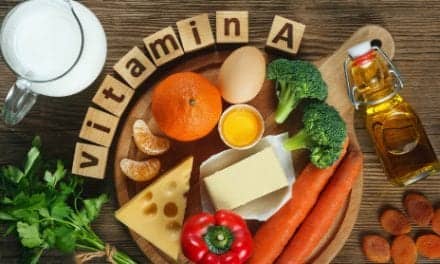 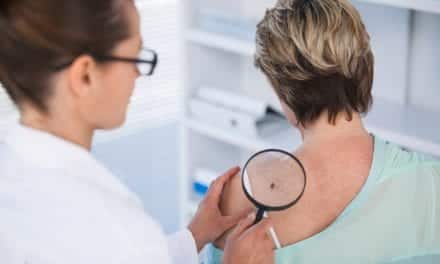 How Often Should You See the Dermatologist for a Skin Check? 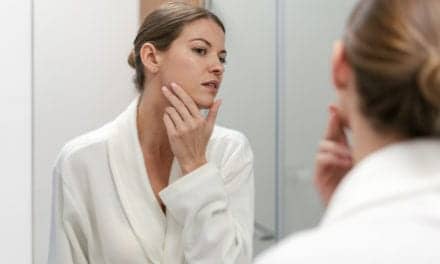 Why Skin Cancer Self-Exams Are More Important Than Ever