Citing a new study assessing the impact of skin disease on patients and the U.S. economy, the American Academy of Dermatology is launching a new campaign to raise awareness of the breadth of serious skin diseases that affect patients, as well as the critical role dermatologists play in an era of team-based health care. The SkinSerious campaign will launch at the 2017 AAD Annual Meeting.

“The impact of skin disease in this country is staggering, affecting one in every four Americans each year and taking a toll on lives, livelihood and our economy,” said Henry W. Lim, MD, FAAD, incoming president of the AAD and chair of its Burden of Skin Disease Work Group. “We’re launching the SkinSerious campaign to raise awareness of the impact these diseases have on more than 85 million Americans a year, improve access to dermatologists’ expertise and increase collaboration with our physician peers to ensure high-quality patient care.”

The SkinSerious campaign is supported by data from the “Burden of Skin Disease in the United States” report. This report quantifies the economic burden of 24 skin disease categories on patients and the health care system in the United States, based on an analysis of medical claims in 2013.

The report will be outlined in a series of manuscripts to be published in the Journal of the American Academy of Dermatology, with the first article and commentary published today. It includes several key findings:

Read the full article at www.news-medical.net

Skin Cancer Treatments Are Tops Again in 2015, Per ASDS Survey 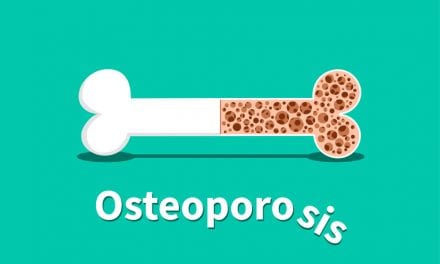 How to Prevent and Fade Age Spots