Robert Kotler’s WebMD blog is worth bookmarking. His latest post is especially cogent to me. At the recent Facial Cosmetic Surgery 2011 scientific meeting, I was taken aback by the the amount of misleading photos I saw at various exhibit booths. Some laser device vendors, among others, were showing before-and-after shots that could only be described as generously doctored, or they showed images of patients who could not possibly have recovered from whatever treatment was purported to be shown — from laser resurfacing to chemical peels to Botox — in the time suggested either by the vendor reps or displayed in plain type on the photos.

Secrets of a Beverly Hills Cosmetic Surgeon — Misleading Before and After Photos:

I read quite a few medical journals. I also read medical magazines, which are not peer- reviewed (pass strict evaluation by board of doctors). The magazines are advertiser supported; free to qualifying specialists. Since advertisers pay, you quickly get the implication. They are paying to get their message across to the readers.

Such publications may take liberties that the tightly-scrutinized medical journals dare not take.

The magazine that I was reading claims to have a circulation of “30,000.” That’s huge. I do not know whether all recipients are physicians. I suspect that it is sent to not only physicians in the specialties of dermatology, facial plastic surgery and plastic surgery, but possibly to certain large skin clinics and day spas.

The emphasis in this particular magazine is high-tech machinery, e.g. laser systems, surgical instrumentation, that is used for skin resurfacing and rejuvenation, liposuction, breast augmentation, and acne treatment. I need not tell you that this is a big industry talking to doctors via this magazine. These mega-companies need to sell a lot of equipment.

I happened to be leafing through the most recent issue and noticed an article written by the publication’s contributing editor. It highlighted a particular type of laser resurfacing system, which ostensibly improves wrinkles and fine lines as well as erasing some pigmentation.

The article included a commentary from a dermatologist who supported this particular technology. Be advised that these articles are somewhat advertorial; they are subtle advertisements cloaked in the appearance of editorial content. I recognize that and always factor that it into my digestion and analysis of the article.

Why Using Instagram to Find a Plastic Surgeon Is Unreliable 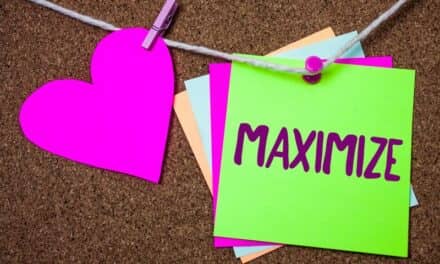